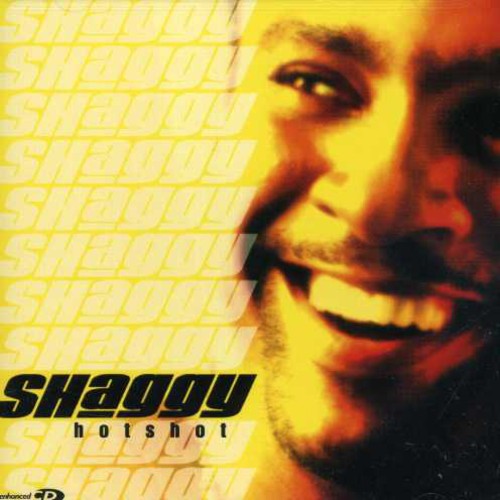 Shaggy fires up the best effort of his career with the new album Hot Shot, featuring the hit single "Dance & Shout" produced by Jimmy Jam and Terry Lewis. Other tracks: "Keep'n It Real," "Angel." "Why Me Lord," "Leave It to Me," "Luv Me Luv Me" and many more.

''Hot Shot'' is the fifth studio album released by Shaggy in 2000. The album has sold six million copies in the US alone and has been certified 6x Platinum. The album was released with three different covers and tracklistings. Some editions have bonus tracks. It has an estimated 20 million World sales. - Wikipedia