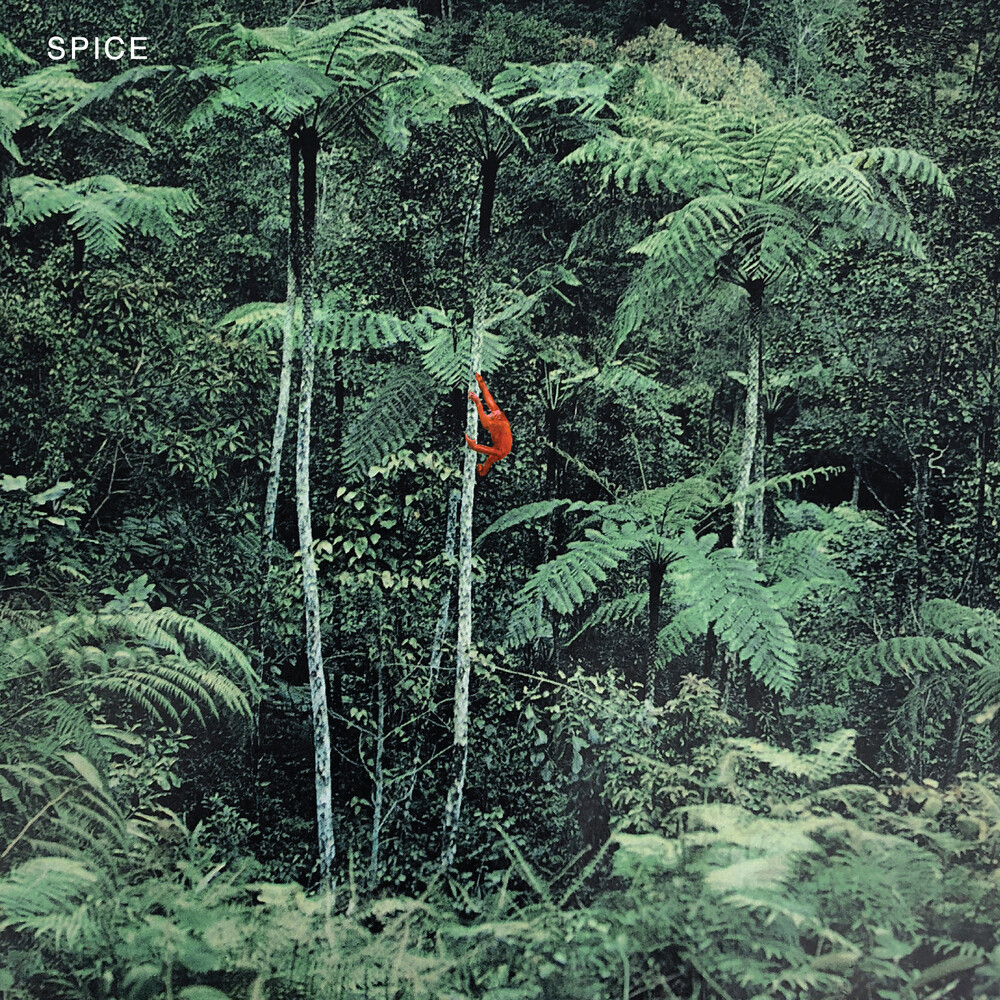 As a collective thought, Spice's Self-Titled debut album offers a deliberate isolation of pain as interpreted through different vehicles. Less than 30-minutes in length, the record diverts from a singular mood, tempo, or delivery, instead focusing on orchestrating emotional drain as single impulses-fast, slow, driving, simple, and layered-that coalesce in their machinations. At it's core, Spice's Self- Titled album is wired together by brawny and brittle guitars, lock-groove rhythms, and vocals announce each moment and mood. Formed in 2018 and based across California, each members' roots are in the North Bay of San Francisco. Comprised of Ross Farrar (vocals) and Jake Casarotti (drums), both of Ceremony, along with Cody Sullivan (bass), Ian Simpson (guitar), and Victoria Skudlarek (violin), Spice's sound pulls from the sense of melody and drive inherent to Bay Area pedigree, peppered with modernity and awash with an anthemic haze. The hook is in the connection as much as melody, with each song building it's inner narrative and exploration of affliction. Traversing guitar-driven indie-pop and call-to-action impulse, Spice balances their urgency by interspersing violin melodies and layers, creating depth without oversaturating the heart of each song. Building complexity with laser focus, Spice shares the authoritative drive of Jawbreaker, J Church, The Horrors, and Fugazi, set in their own world of unrest. The treatment of each song is a statement that informs the whole - anecdotes that can bleed slowly or swirl quickly. In a sense, the Self-Titled album itself is an entire song, with each track Ending with the final track they workshopped for the album titled "I Don't Wanna Die in NewYork," the album ends with a punch before winding back into meditation. Honed over late nights at Panda Studios in Fremont, California with producer Sam Pura (Basement, The Story So Far, Self Defense Family), Spice spent hours tweaking it until it became a little world formed by what they refer to as "the power of groupthink." Sprinkled with field recordings-audio snapshots from the member's every-day-lives-the record offers an intimate twist that builds on it's theme of a single thread that connects everything with continuity, making it a single organism with as many depths as questions.