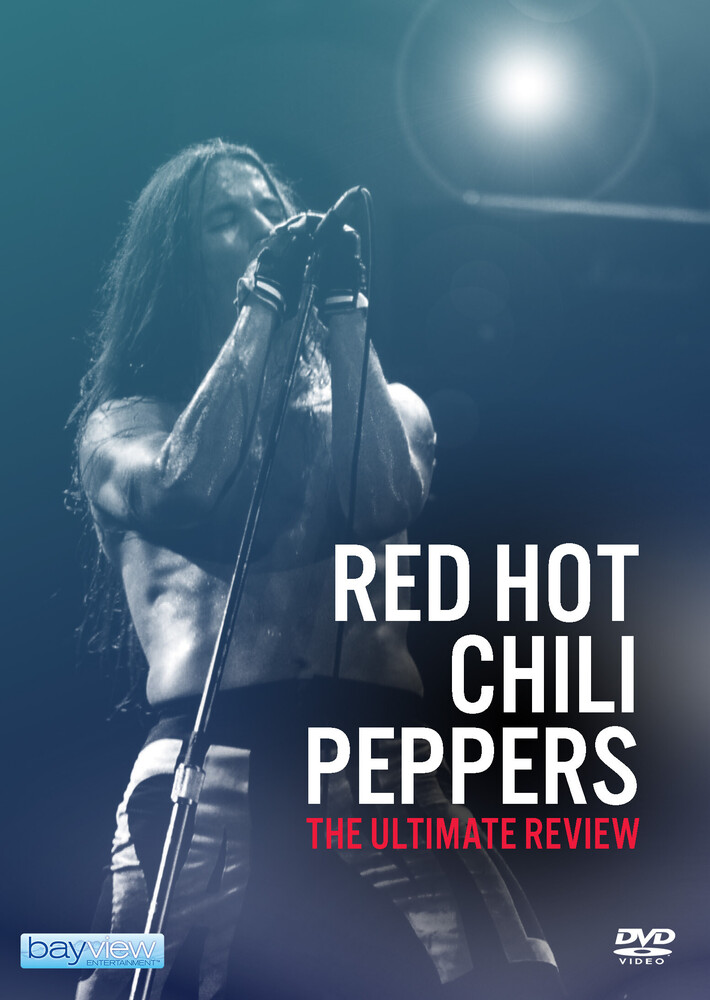 The rare ability to blend a hard rock sound with a tinge of funk is the magic formula that propelled the Red Hot Chili Peppers from obscurity into international superstardom. This is the powerful independent critical review of the Red Hot Chili Peppers on record, on stage, and on film. Drawing on live performance footage drawn from Woodstock and Red Square, the DVD features rare archive film and extensive interviews with the band, along with the reflections of RHCP insiders and critics, including the first full length interview with former Chili's producer Andy Gill