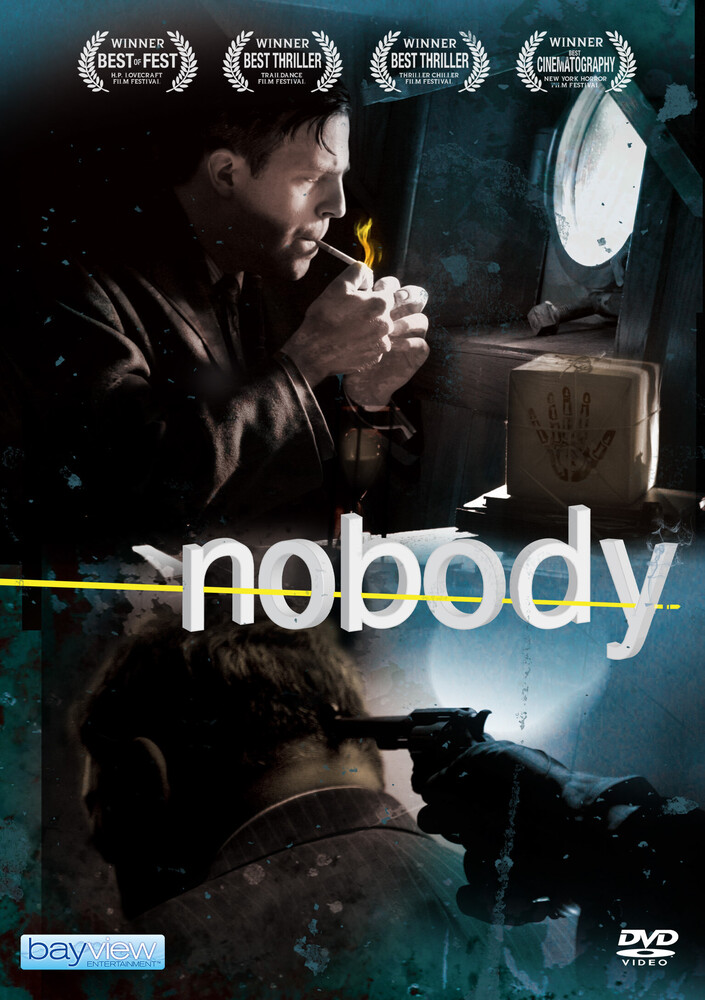 On a cold and endless winter night, a shadowy assassin commits a murder and is then attacked by an assailant who seems to anticipate his every move. He escapes, but an ominous phone call confirms the impossible: his mysterious would-be victim is still alive. Time begins to fold in on itself. The people he has met don't remember him. The wounds he sustained have vanished from his skin. He unwittingly kills a man whose body he himself had discovered only hours ago. He chases his own double, and as the two ends of the circle close in, the assassin gears up for a fateful confrontation with himself. Starring Costas Mandylor (Saw series), Darren Wall (Curse of Chucky), Ed O'Ross (Full Metal Jacket).