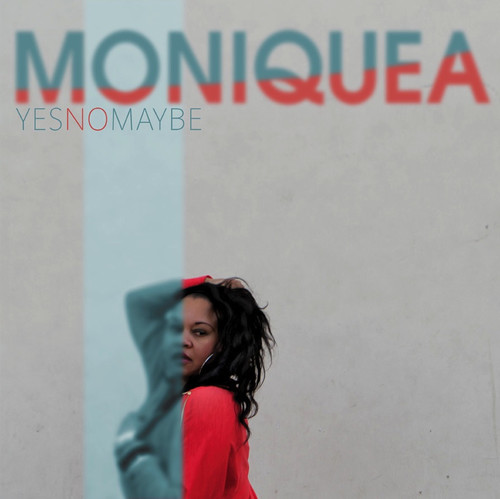 Moniquea's Yes No Maybe is an album that is steeped in the synthesizer-heavy aesthetics of 1980's R&B funk (often referred to as "boogie") but is modern enough to move past the "retro" label into something that builds a fresh sound upon the blueprints created by seminal 80's acts such as Prince, Midnight Star, or Evelyn "Champagne" King. It is Moniquea's vision to set herself apart by "bringing back" a more standardized song structure to the burgeoning modern funk genre, an ideal which can be considered a commodity in what has largely branded itself as an avantgarde musical movement. Yes No Maybe's production, provided by XL Middleton & Eddy Funkster, is the springboard for the main focus of the album, Moniquea's vocals, delivered in a sassy, yet silky tone which shows that she has done her homework in studying her predecessors, while turning it into something modern, and uniquely her own.