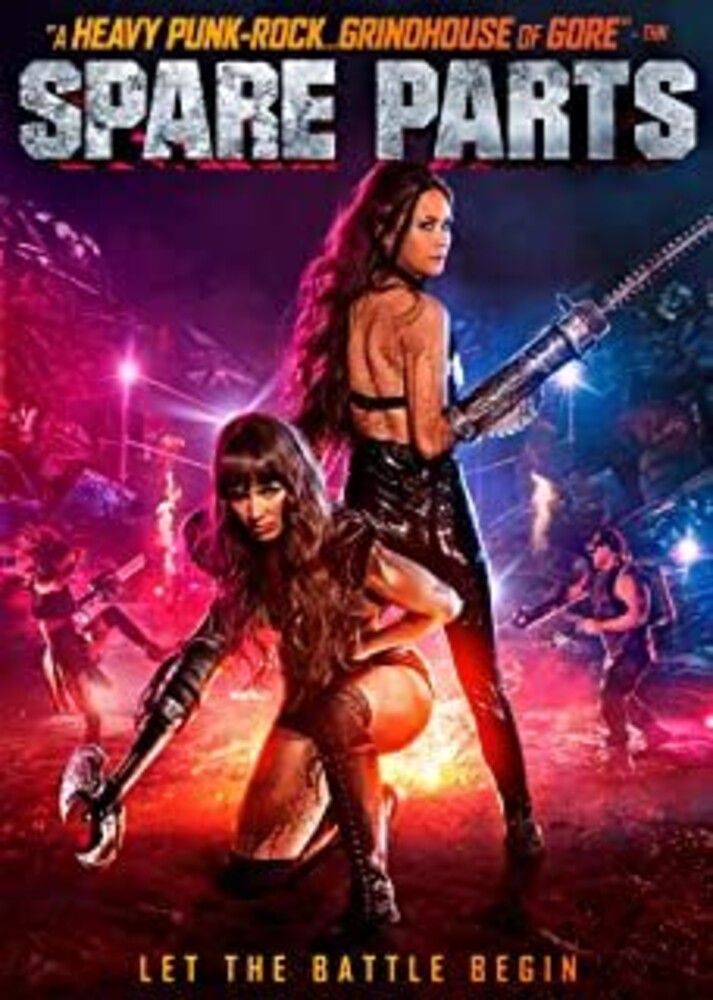 An all-woman rock quartet found the misfortune of blowing a tire between bar gigs becoming far, far worse after they're lured to an auto scrapyard... that doubles as a gladiator arena for yahoos lorded over by a demented "emperor" (Julian Richings). As each has an arm amputated-and is fitted with a prosthetic weapon-can they manage to turn the tables when they're forced to battle to the death? Out-there horror-actioner co-stars Michelle Argyris, Emily Alatalo, Kiriana Stanton, Chelsea Muirhead. 91 min. Widescreen; Soundtrack: English