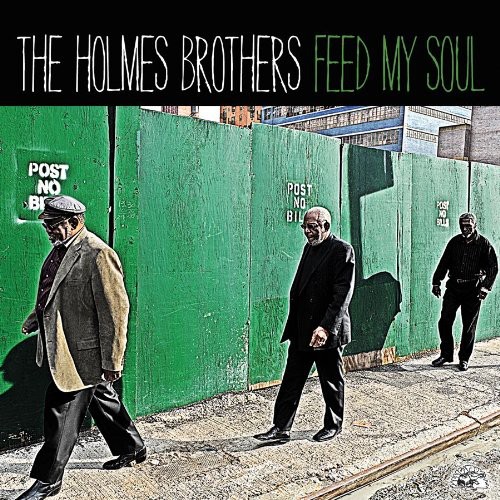 2010 release from the New York-based Blues veteans. Feed My Soul is the deepest, most original and satisfying album of The Holmes Brothers' career. It's a joyous, triumphant celebration of love, family and faith in the face of adversity, sparked by Wendell Holmes' recent victory over cancer. The album was produced by platinum-selling artist Joan Osborne, who produced the band's 2001 release, Speaking in Tongues.