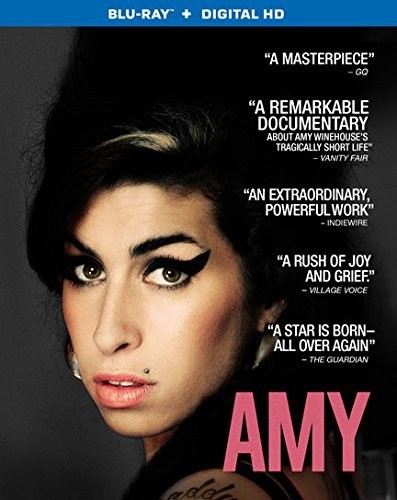 Amy presents the story of British singer and songwriter Amy Winehouse, whose 2006 album Back to Black catapulted her to widespread fame and critical acclaim. Intense media scrutiny and problems with alcohol led to a downward spiral, leading to her tragic death in 2011 at the age of 27. The film was directed by Asif Kapadia, and includes Winehouse footage and performance clips and interviews with friends, family members and collaborators.