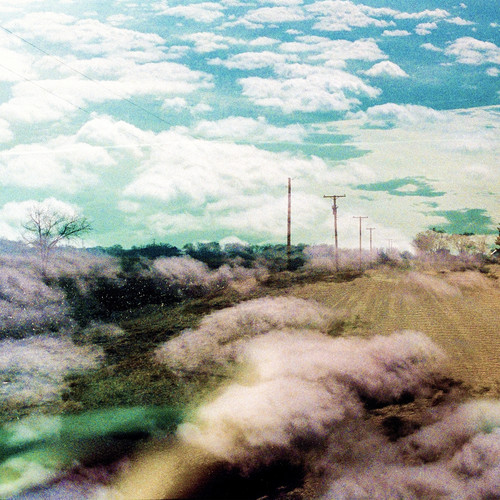 Limited edition clear colored vinyl LP pressing includes digital download. THE World Is a Beautiful Place & I Am No Longer Afraid TO DIE are a collective of musicians and artists, who formed a band in Willimantic, Connecticut in 2009, led by founding members Josh Cyr (bass/Keys/ Vocal) and Tyler Bussey (Guitar/vocals). TWIAP are an incredibly receptive and thoughtful group that could expand to nearly a dozen performers, making flexible, vivid art out of their refusal to be any one form. The band's lineup is constantly expanding and contracting, and during recording and live performance lineups may vary. Always Foreign is the band's third full length release and a follow up to 2015's Harmlessness, their first for Epitaph Records.
back to top