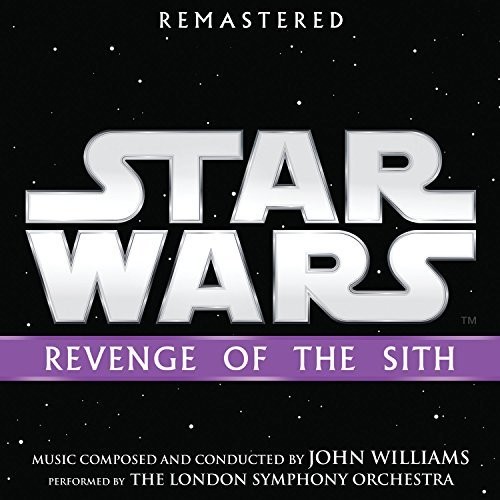 Digitally remastered edition. Star Wars Episode III: Revenge of the Sith - Original Motion Picture Soundtrack is the film score to the 2005 film of the same name released by Sony Classical on May 3, 2005, more than two weeks before the film's release. The music was composed and conducted by John Williams, and performed by the London Symphony Orchestra and London Voices.
back to top