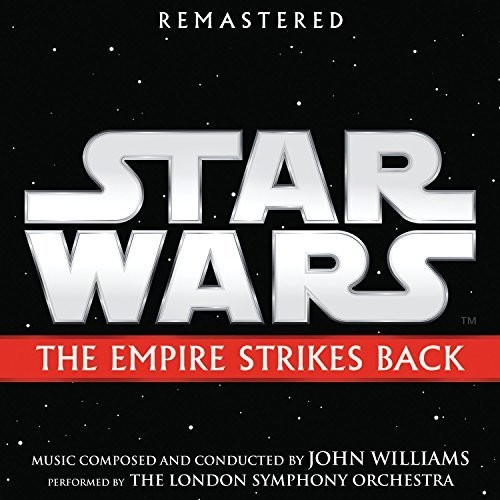 Digitally remastered edition. Original soundtrack to the 1980 motion picture. The score from The Empire Strikes Back, composed by John Williams, was recorded in eighteen sessions at Anvil Studios over three days in December 1979 and a further six days in January 1980 with Williams conducting the London Symphony Orchestra. The score earned another Academy Award nomination for Williams.
back to top