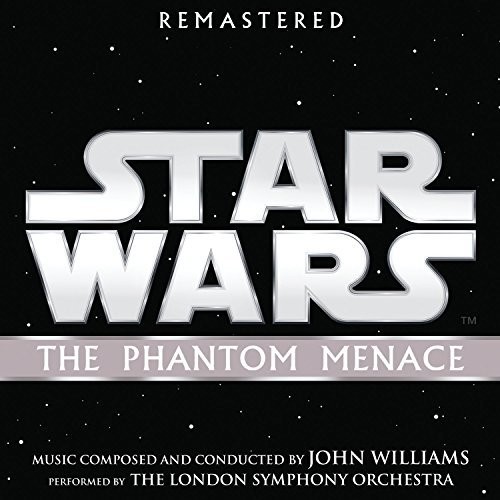 Digitally remastered edition. Star Wars Episode I: The Phantom Menace - Original Motion Picture Soundtrack is the film score to the 1999 film of the same name released by Sony Classical on May 4, 1999, two weeks before the film's theatrical release. The music was composed and conducted by John Williams, and performed by the London Symphony Orchestra and London Voices. In anticipation of the long-awaited film, the soundtrack was certified Platinum in the United States and Gold in the United Kingdom, where it entered the UK album charts at number eight.
back to top