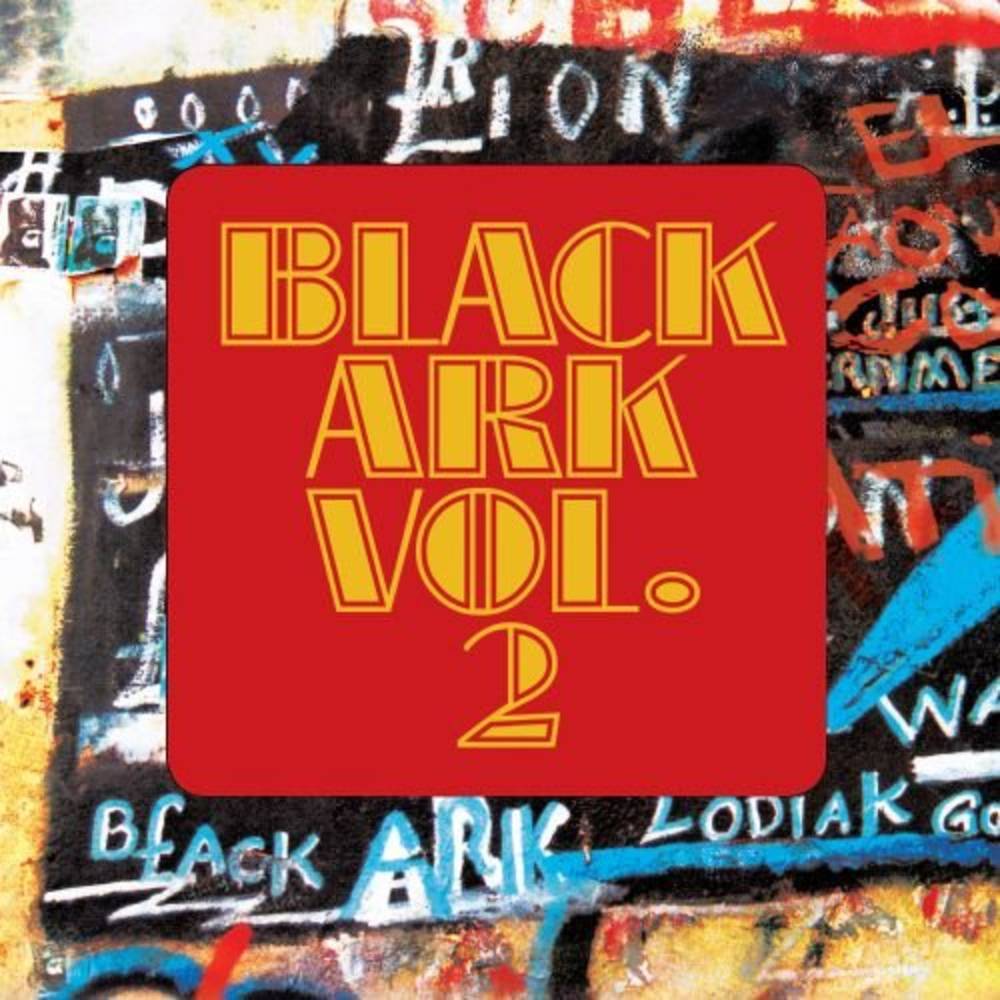 Vinyl LP pressing. Black Ark Vol. 2 is another piece of Lee 'Scratch' Perry's limitless musical puzzle. It's a bedrock of deep and heavy rhythms recorded around Jamaica just before the demise of Perry's famed Black Ark Studio. Black Ark Vol. 2 is the follow up album to the acclaimed Black Ark In Dub that unsurprisingly for an Upsetter release, took a different path. More vocal oriented, the album features extended dubwise cuts of (former wife and co-producer) Carol Cole's 'Ethiopia', The Originals 'Got To Be Irie', Junior Byles 'Mumbling & Grumbling and The Inamans remake of the Bee Gees hit 'How Deep Is your Love', along with an alternate take of the Silvertones roots classic 'Give Thanks' with flute overdub and a couple of solid covers from Third World lead vocalist Bunny Rugs. Originally released in 1981 the hard to find Black Ark Vol. 2 remains a frozen sonic timepiece, captured at the beginning of the end of one era and poised at the start of another.
back to top