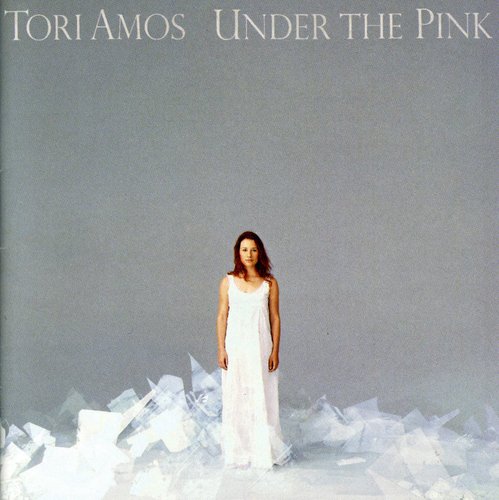 ''Under the Pink'' is the second solo album by singer-songwriter Tori Amos. Upon its release in January 1994, the album peaked at US # 12 and on the back of the hit single "Cornflake Girl", the album debuted at UK # 1, her highest-charting UK album debut to date. It had sold around 220,000 copies in the UK by the end of 1994, finishing that year as the UK's 61st best-selling album. This album was included in Blender magazine's list of ''500 CDs You Must Own''. A special double-disc edition was released exclusively in Australia and New Zealand, titled ''More Pink: The B-Sides''. - Wikipedia