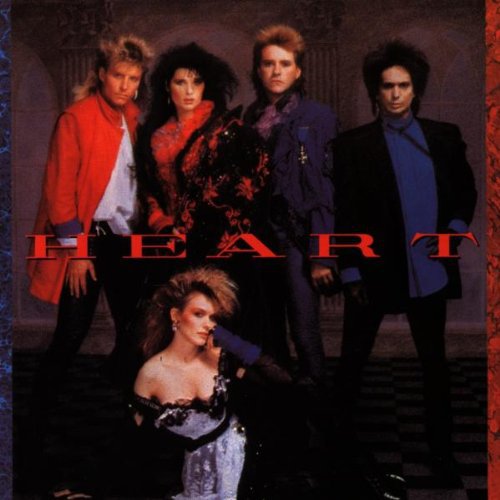 ''Heart'' is the self-titled eighth studio album, but ninth album overall, released by Heart. Released in 1985, the album completed the band's transition into a pop group, a genre that yielded the band its greatest success by far, marking the band's Capitol Records debut, and it spent 92 weeks on the U.S. Billboard 200 and became the only album of the band's to hit number one. Sales reached quintuple platinum, after a previous lull. It also yielded the first number-one single for the band: "These Dreams". There were also four other hit singles on the album: "If Looks Could Kill", "What About Love", "Never", and "Nothin' at All". The latter three also made the U.S. top ten. - Wikipedia