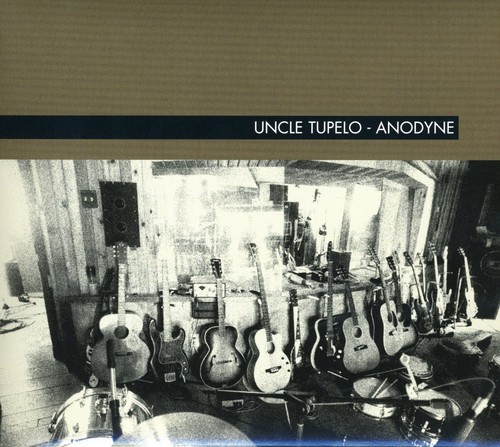 Uncle Tupelo's marriage of punk rock animus with the simplicity of American roots music ignited a major movement heralding rock's return to traditional country origins. Anodyne, their 1993 release, was widely considered their definitive work. The disc reinterprets country, rock, and folk idioms with the compelling vision that was Tupelo's own. The CD has been expanded by 5 tracks and remastered to capture the live brilliance more faithfully than ever.