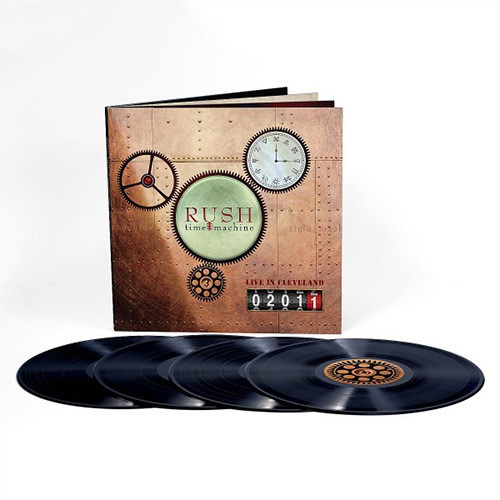 Limited four 200gm vinyl LP box set. In 2010, Rush took a break from recording what would become the band's final studio album - Clockwork Angels - to launch it's Time Machine Tour. During that tour, the Rock and Roll Hall of Famer's recorded their April 15, 2011 performance in Cleveland. It was a fitting tribute to the city, which was the first to play Rush's music on the radio. The Time Machine Tour was a fan favorite thanks in part to the tour's incredible set list, which encompassed songs from the group's entire career. Another reason is that Geddy Lee, Alex Lifeson, and Neil Peart did something during these shows that they'd never done before, which was to play their quadruple-platinum album Moving Pictures (1981) in it's entirety. Time Machine 2011: Live In Cleveland covers a lot of musical ground over 26 tracks.
back to top