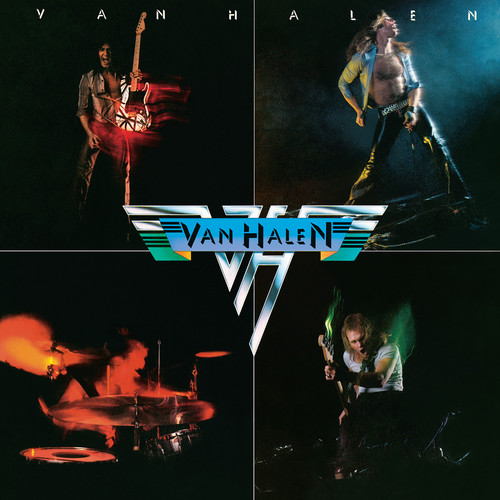 Considered one of the greatest debut albums in rock history, Van Halen took the music world by storm in 1978 with an 11-song manifesto that features some of rock radio s most played songs of all time and scorching concert staples like "Runnin With The Devil," "Ain t Talkin Bout Love," "Jamie s Cryin ," the band s signature cover of The Kinks "You Really Got Me, " and Eddie Van Halen s finger-tapping tour de force, "Eruption." Mastering engineer Chris Bellman, who remastered the original albums at Bernie Grundman Mastering Studios, was enlisted for this new version. In order to produce the original sound the band intended, Bellman cut straight from the quarter-inch tapes for CD; for 180-gram vinyl; and for the digital versions.
back to top