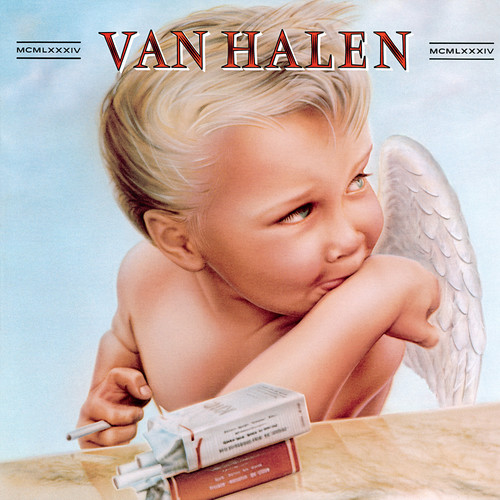 Six years and five albums after their debut, Van Halen had become one of the biggest bands in world around the release of 1984, which includes a number of the band s most legendary songs such as the #1 hit, "Jump," "Panama," and "Hot For Teacher." Mastering engineer Chris Bellman, who remastered the original albums at Bernie Grundman Mastering Studios, was enlisted for this new version. In order to produce the original sound the band intended, Bellman cut straight from the quarter-inch tapes for CD; for 180-gram vinyl; and for the digital versions.