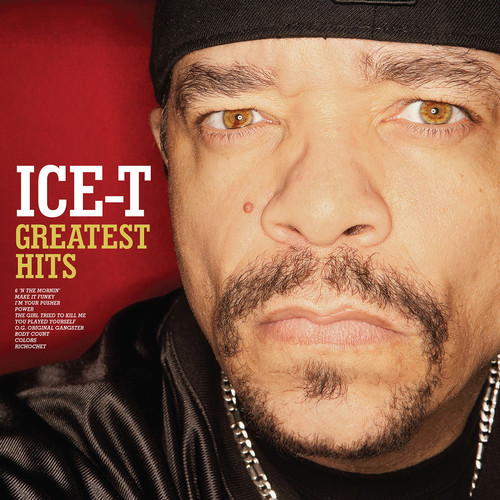 Before Ice-T's success acting in film and television made him a formidable prime-time presence, the artist was a major innovative force in hip-hop. Recognized for his vivid lyrics about inner-city violence, the rapper broke out in 1987, earning a gold record with his debut as well as major acclaim for 'Colors,' the title song he wrote for Dennis Hopper's film about L.A. gangs. Between 1986 and 1991, Ice recorded four albums for Warner Bros. Records. GREATEST HITS includes 15 re-mastered tracks drawn almost entirely from his four studio albums '87 - '91. The collection begins with '6 'n the Mornin',' the song that helped get Ice-T signed to a major label in 1986. The rest of the album is packed with fan favorites like, 'I'm Your Pusher,' 'You Played Yourself,' 'Body Count' and 'New Jack Hustler (Nino's Theme)' a song that earned Ice-T a Grammy nomination in 1992. In addition to album cuts, GREATEST HITS also features two songs selected from film soundtracks: 'Colors' and 'Ricochet,' the title song to the 1992 crime-thriller that featured Ice-T acting alongside Denzel Washington.