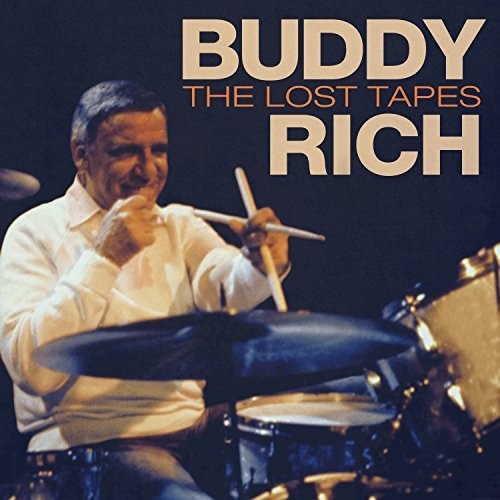 Buddy Rich The Lost Tapes is an historic preservation and restoration project. The producers recovered the masters from a fire in 1990 and went about restoring the original surround soundtrack of this 1985 show, the last concert Buddy Rich filmed and recorded before he passed away in 1987. This release follows the Emmy Award winning Channel One Suite (both concerts were recorded the same night).