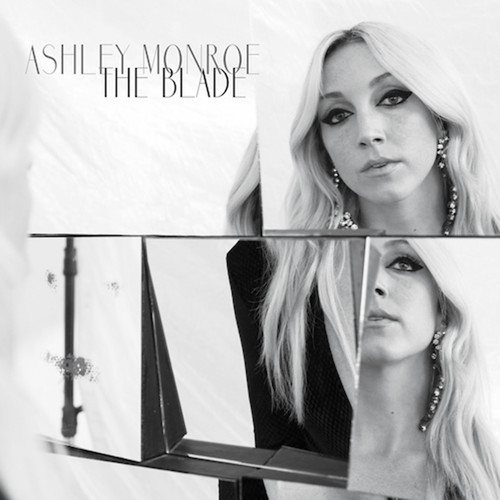 "180 gram; The Blade, Ashley Monroe’s second Warner Bros. album is one of the year’s most anticipated country records. The album was again produced by close friends Vince Gill and Justin Niebank, who helmed Monroe’s Warner Music Nashville’s debut, Like A Rose, one of 2013’s most celebrated releases. “I think every song on this record has an edge of some sort,” Monroe told People. “It cuts. That's why I thought ‘The Blade’ was a perfect title. Born in East Tennessee, Monroe has collaborated with countless artists and musicians, being a member of the Pistol Annies with Miranda Lambert, and recently earning her first No. 1 song at Country radio for “Lonely Tonight,” a duet with label-mate Blake Shelton, which earned the pair a CMT Music Award nomination for Collaborative Video of the Year. "