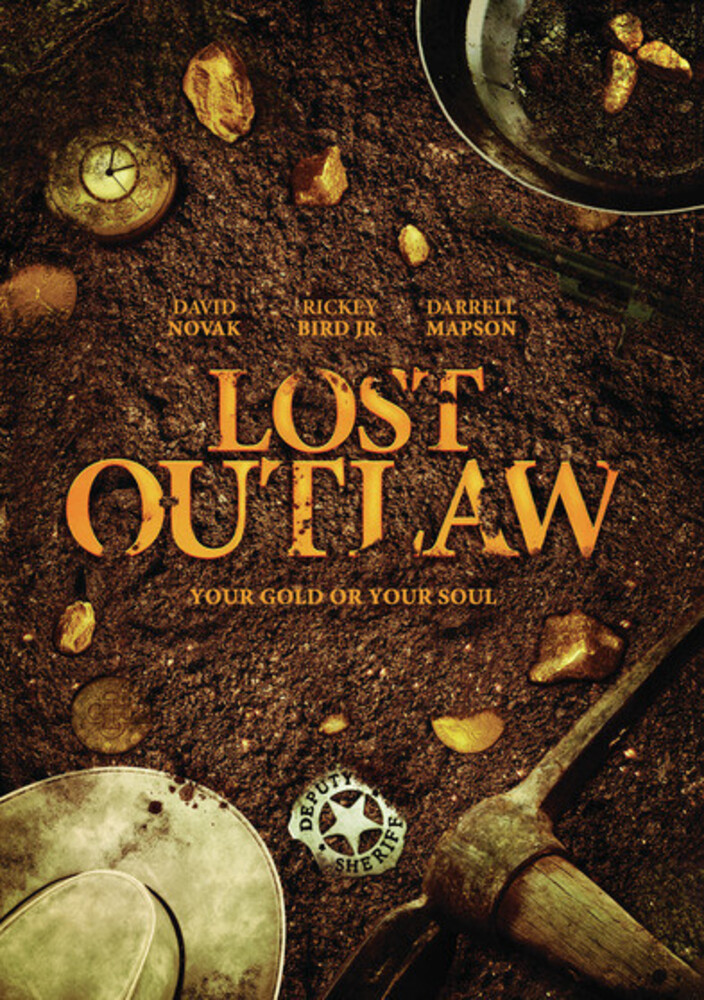 Back in the old west gold rush era, there is a small mining camp along the river that is being mined by the Chinese but they are run off by a small group of greedy white miners. There is also a group of outlaw brothers, the Red Jack Gang, that are running from the law after robbing trains and banks. They hear about the miners finding gold and end up taking over the mining camp, using it as a place to hide and force a few of the remaining miners to work for them. One of the outlaws, Lucas, meets a woman on the road, she lives in the area with her mom and sister. She is a good Christian woman who develops a friendship with the man who she does not know is really an outlaw bandit. He has an attraction to her and she starts telling him about how walking with Jesus is the right path and that no matter what he has done he will be forgiven and she tells him how. The gang gets upset with him when he takes off without doing his share of the work. They have told him to lay low cause of the law. They start to mistrust him. While following him, they decide to visit the family home and capture the sister, mother and friend retired Sheriff Tucker. There is confrontation with the gang from a bounty hunter that has been tracking them and a Marshal. Lucas is forced to make a choice of which side to take when the gang puts the mother in jeopardy.