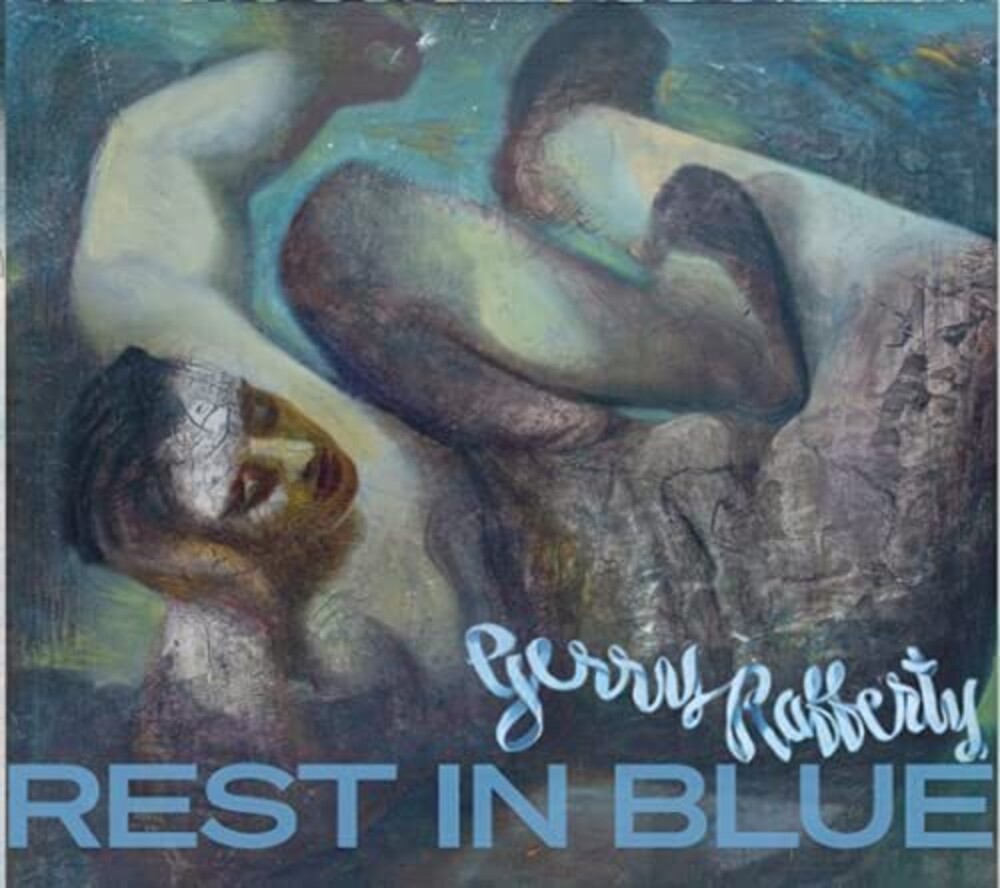 2021 posthumous release from the singer/songwriter containing previously unreleased songs. The album called upon many musicians that had worked closely with Gerry throughout his career. One of which is guitarist Hugh Burns, who played on a vast amount of Rafferty's catalogue, including the powerful guitar solo on 'Baker Street'. Renowned vocalist Katie Kissoon performed backing vocals on many of the tracks, Alan Clark, formerly of Dire Straits, on piano and the Hammond organ, alongside many other incredible musicians. Whilst the album features many long-time collaborators, it also features bright, upcoming talent in the form of producer Tambala, who co-produced and mixed the track 'Slow Down'.