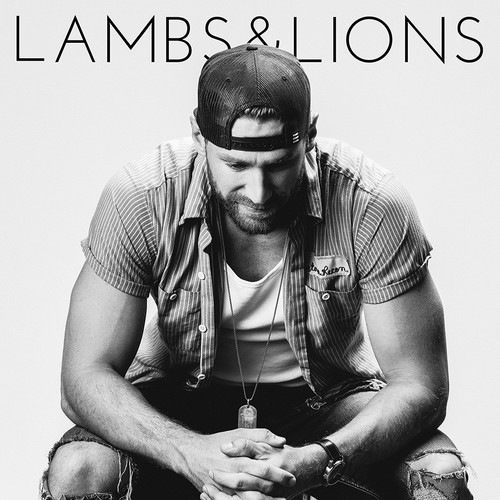 2017 release, the fourth studio album by country music artist Chase Rice. In the wake of multiple platinum singles and his #1 country album Ignite the Night, Chase tones down the party vibes of his previous recordings and puts his heart on the line on this album-starting with the single "Three Chords and the Truth." That joins "Saved Me," "Eyes on You," "Lions," "Amen" and the rest of the latest by this still-rising star! Rice gained fame as a contestant on Survivor: Nicaragua, where he was the runner-up. Although he received national media attention on the show, he says that reality show stardom did not help propel his country music career; instead, he cited it as an important life event that was more valuable than money and that put his life in perspective.