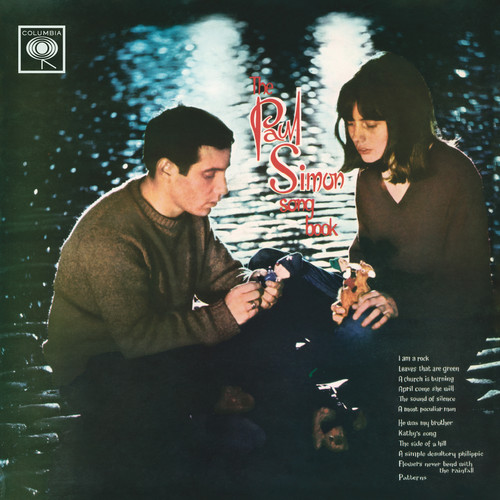 Vinyl LP pressing including digital download. The Paul Simon Songbook is the first solo studio album by Paul Simon. It was recorded in London and released in the UK in 1965 and was supposedly deleted in 1979 at Simon's request. Simon recorded the album at Levy's Recording Studio, 73 New Bond Street, London, over several dates in June 1965. Most of the songs required several takes. He only had one microphone for both his voice and his guitar. Paul Simon's musical career has spanned seven decades, with his fame and commercial success beginning as half of the duo Simon & Garfunkel, formed in 1964 with Art Garfunkel. The duo split up in 1970 at the height of their popularity and Simon began a successful solo career.