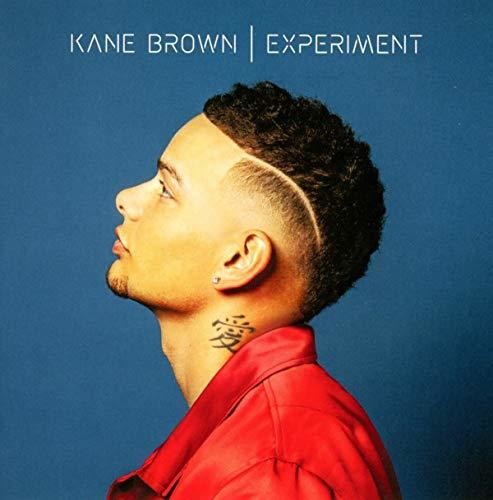 2018 release, the second full length album by the country music sensation. Includes the singles "Lose It" and "Weekend". Kane Brown first came to the attention of the public through social media. He released his first EP, titled Closer, in June 2015. After Brown signed with RCA Nashville in early 2016, he released his EP Chapter 1, which was released in March 2016. He released his first full-length album, the self-titled Kane Brown, on December 2, 2016. In October 2017, Brown became the first artist to have simultaneous number ones on all five main country charts.