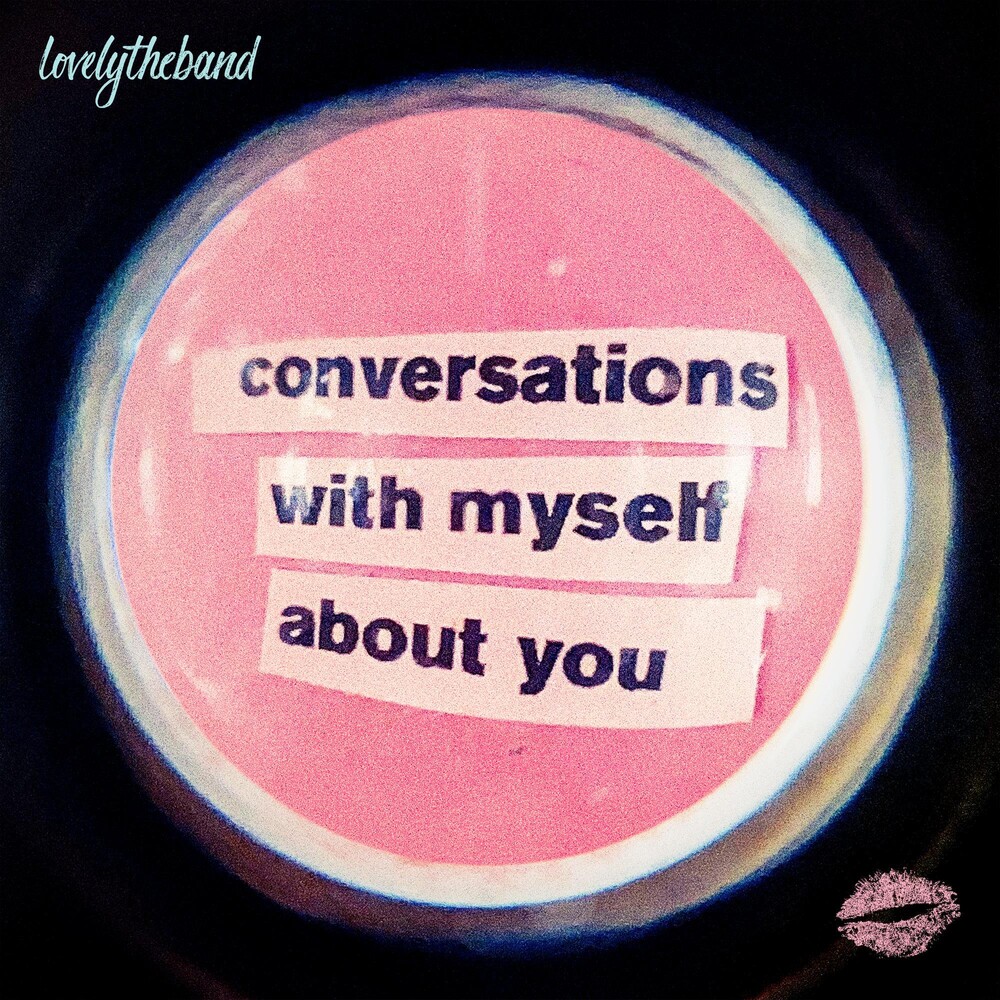 Limited green and clear colored vinyl LP pressing. Conversations with Myself About You is the highly anticipated sophomore album from the two-time Billboard Music Award-nominated Los Angeles alt-pop trio Lovelytheband, best known for their 2017 single "Broken," which reached No. 29 on the Billboard 100, topped the US Alternative Songs and Rock Airplay charts for several weeks (still holding the current record), and reached the top 10 on the Radio Songs chart. Touching on such topics as the insecurities of love, life, and driving yourself crazy over trivial things, Conversations with Myself About You displays the band's vulnerability and versatility and includes the moving singles "Love Somebody Else" and "I Should Be Happy."