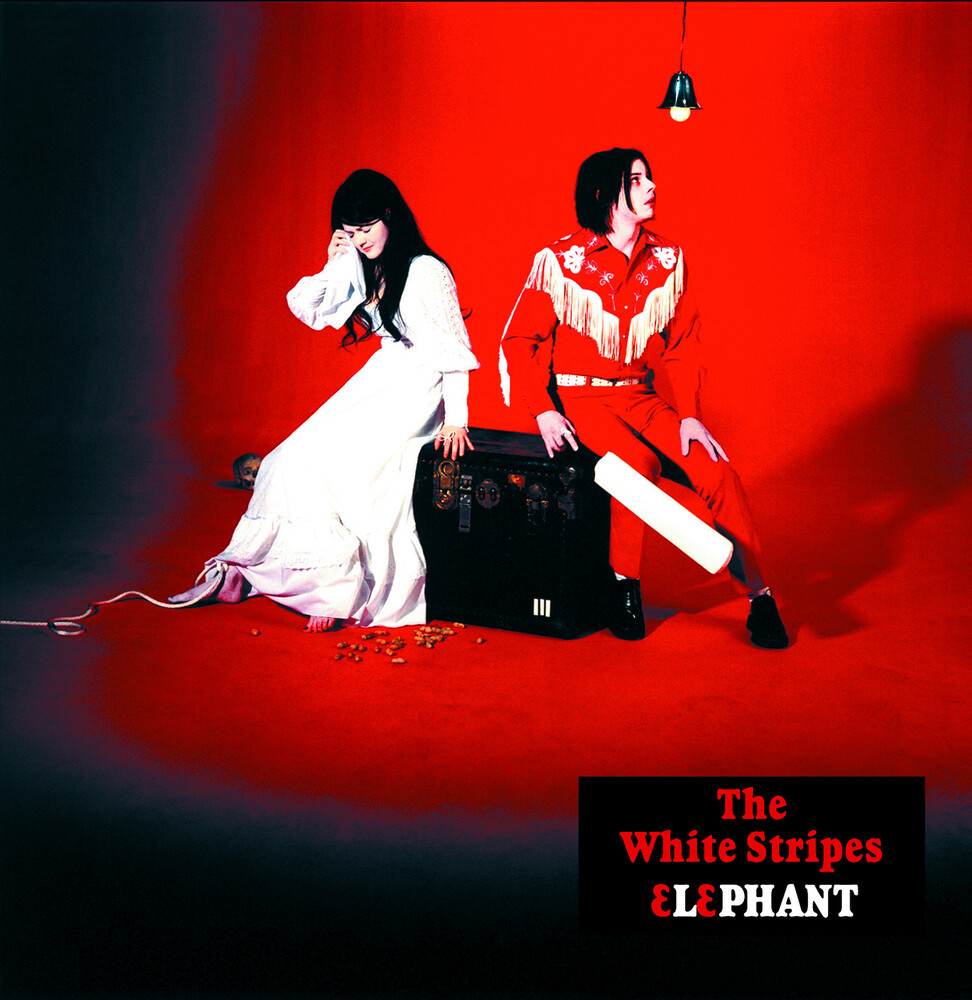 Elephant is the fourth studio album by the American rock duo The White Stripes. The album garnered critical acclaim and commercial success, earning a nomination for Album of the Year and a win for Best Alternative Music Album at the 46th Grammy Awards in 2004.