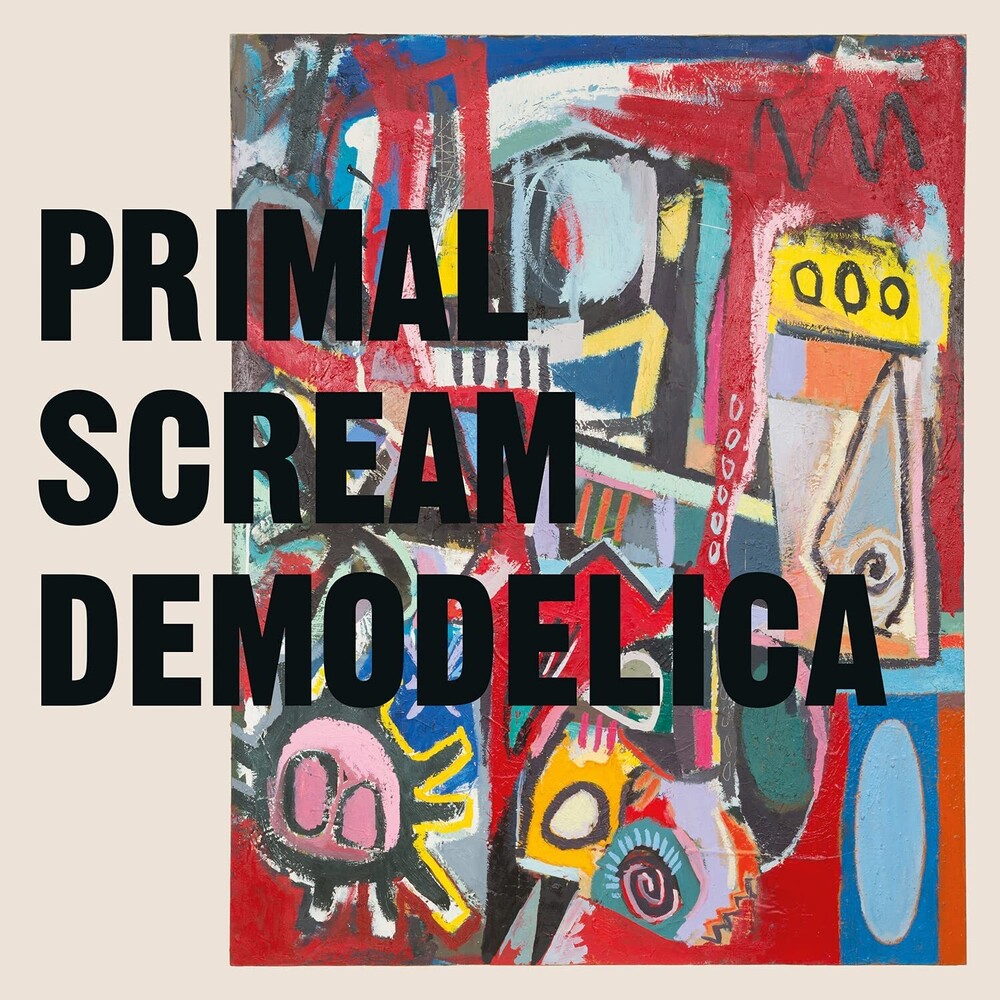 Archive collection containing previously unreleased demos and work-in-progress mixes of Primal Scream's era-defining classic album, Screamadelica - providing a new insight into the album's creation. Liner notes by Jon Savage. Originally released in 1991, Primal Scream's Screamadelica is one of those rare records that's indisputably an era-defining, all-time classic. It's hedonistic collision course of club culture and rock roots made Primal Scream one of the most critically adored bands of recent decades, and took them into the Top 10 for the first time, later becoming the first ever album to win the Mercury Prize. It's singles, including 'Movin' On Up', 'Loaded' and 'Come Together' remain dancefloor and radio favorites to this day