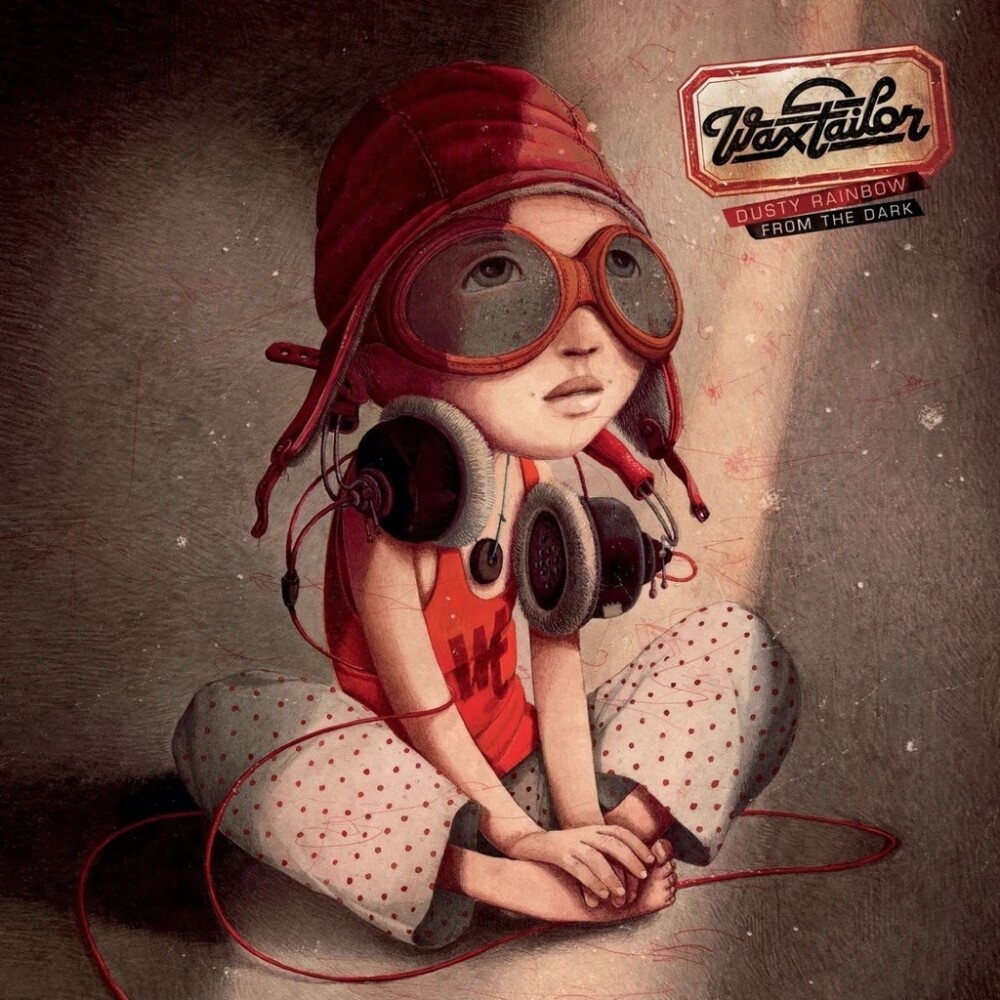 Vinyl LP pressing. Dusty Rainbow From The Dark is the fourth studio album by French hip hop producer Wax Tailor. It was released in 2012. It debuted on the French Albums Chart at #8 and was nominated at the Victoires de la Musique 2013 for Best Electronic Music Album. A concept album telling the story of a young boy's discovery of the evocative power of music, the album includes narrative interludes by Don McCorkindale, who participated in the radio version of The Avengers series. Editing out the storyline is made possible by the inclusion on the album of 2 radio edits for the songs "Heart Stop" and "Time to Go".
back to top