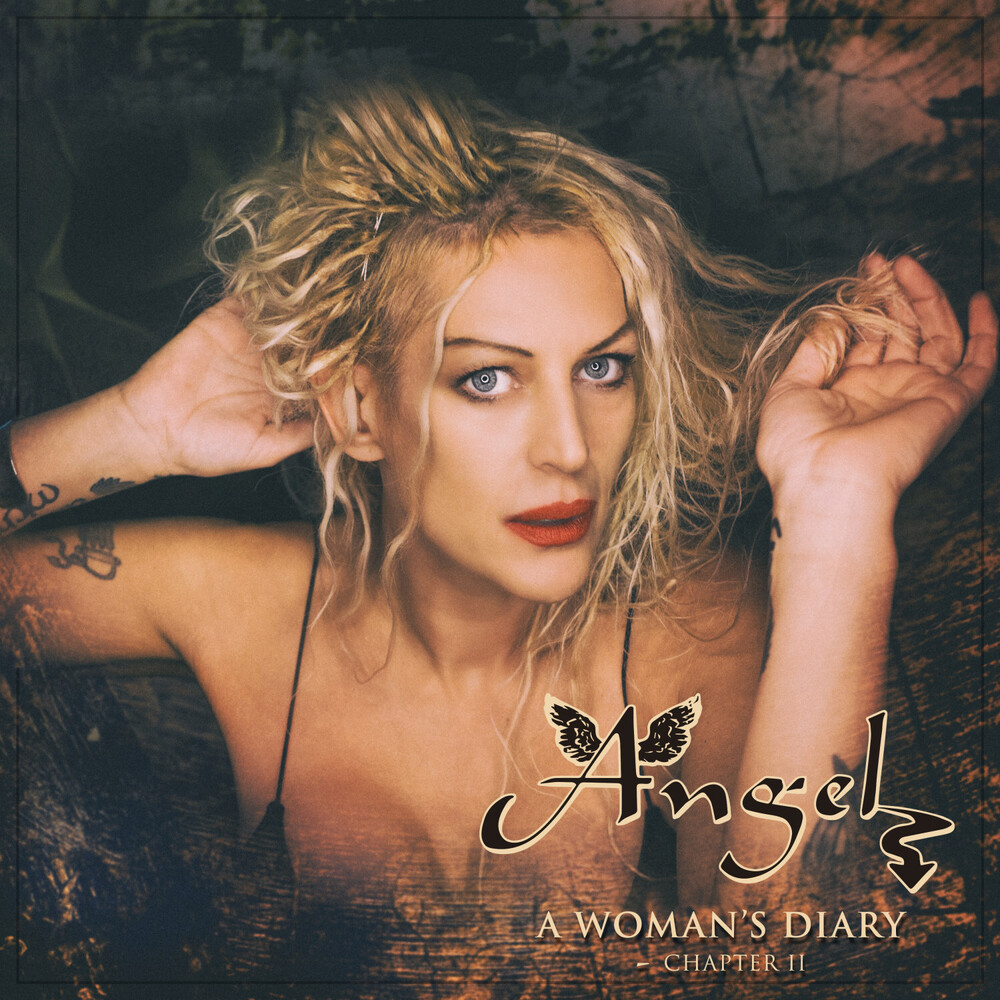 "A Woman's Diary - Chapter II" is the diary of Helena Iren Michaelsen's life turned into lyrics and music, captured on an album. All songs and lyrics are personal and raw, and uncensored The songs on this album are leading the listener through waves of different emotions: There are songs that will touch you deeply, while others give the listener something t think about. And some songs also come with a clear message. Helena Iren Michaelsen comments: "As we all know life has it's up and downs. There is love and happiness, there is disappointment and anger, there is hardship and unfairness, and everything else. Most of the time people do not dare to talk openly about certain things they have been exposed to in life, because they are afraid to be stigmatized or become subject of rumors around them, or only to appear too different from the people around and be judged for it. To be the black sheep, if you want to call it that way.I have nothing to hide, I dare to completely be myself and talk about everything openly and honestly. And I dare to be myself no matter what people may say or think about me. This album gives a good insight into who I am in mind and soul, not only as the artist I am, but also as the woman behind it. All lyrics are about my own life and the things that happened and are happening along the way. I've written some of the songs at the age of 12, and now they found their way on this album, which makes them very special for me." Producer Oliver Philipps brought Helena's visions to life, since he exactly understood how the music should embrace Helena's lyrics due to the close and special artistic connection both share with each other.