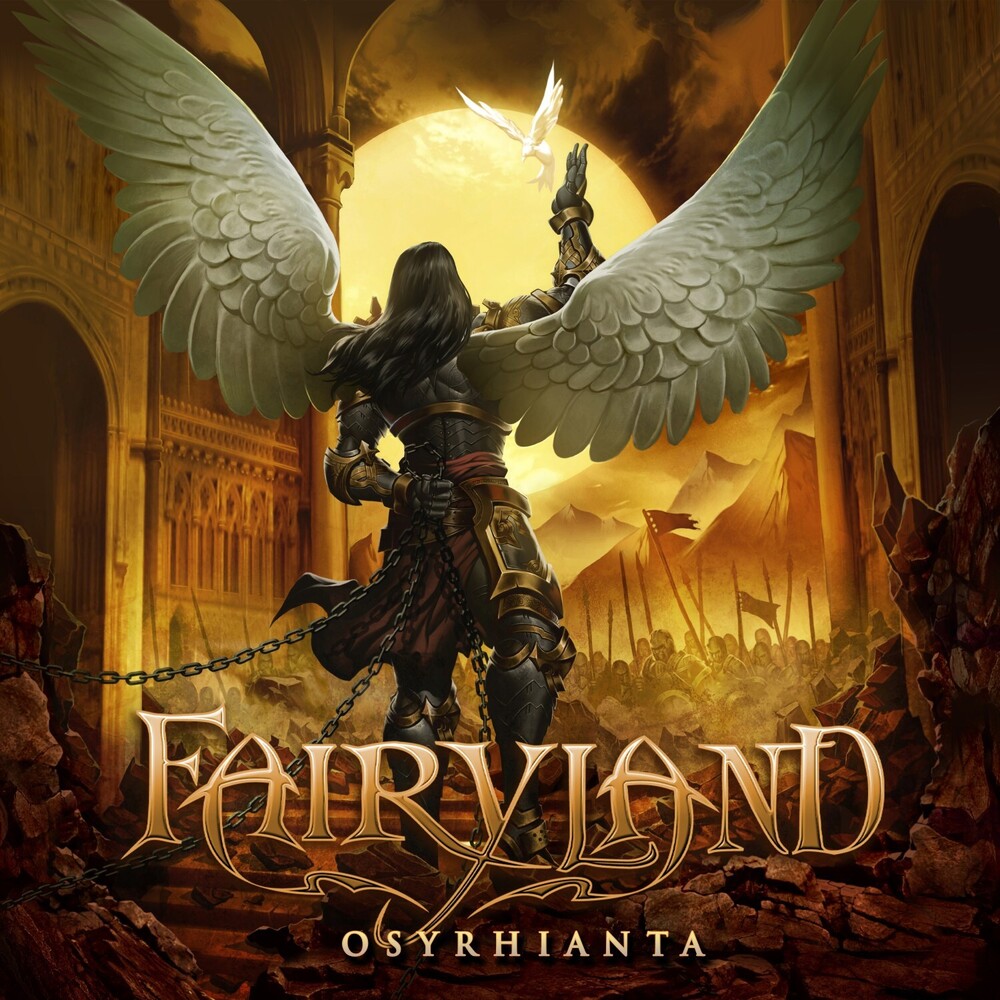 Fairyland's new album "Osyrhianta" is the fourth in a conceptual series and acts as a prequel to the previous trilogy that was comprised of "Of Wars In Osyrhia" (2003), "The Fall Of An Empire" (2006) and "Score To A New Beginning" (2009). It narrates the creation of the world Osyrhia, presents it's lands as well as the people who inhabit them, and ultimately deals with the appearance of Cenos, sent on Osyrhia to teach, but driven to jealousy and greed by the creations he allowed the Osyrhians to devise. It takes place roughly 3000 years before the events of the very first album. Regarding the sound and songwriting, this new album goes back to Fairyland's roots while highlighting aspects of all previous albums. Technically, the band has benefitted from advances in studio equipment. The album was mastered in a professional studio by a highly professional sound engineer, who knew what he was doing when he worked on "Osyrhianta". And to sweeten the deal, all new tracks also include a real violinist, which is something Fairyland wanted to experiment with again after a first attempt on the band's earliest demo. As seems to be a tradition now, Fairyland have a new singer on the new album: Francesco Cavalieri from Italian dwarf metal icons Wind Rose (of "Diggy Diggy Hole" fame). He brings roughness as well as melody to the mix, and his choirs are very operatic.