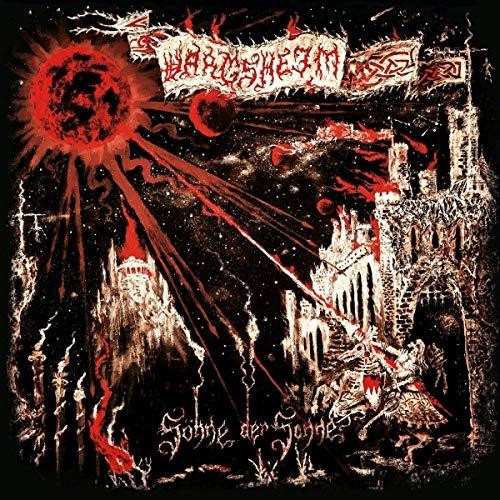 Founded in 2004 as Blutrunst. The band renamed to Vargsheim after the departure of Blutwolf (formerly guitar) who wanted to concentrate on his solo project. However, in 2005 Blutwolf rejoined on drums (while Harvst additionally started to play bass), before recording their demo and leaving the band again in 2007. They played their first show on the "Dead by Dawn" fest in September 2007.