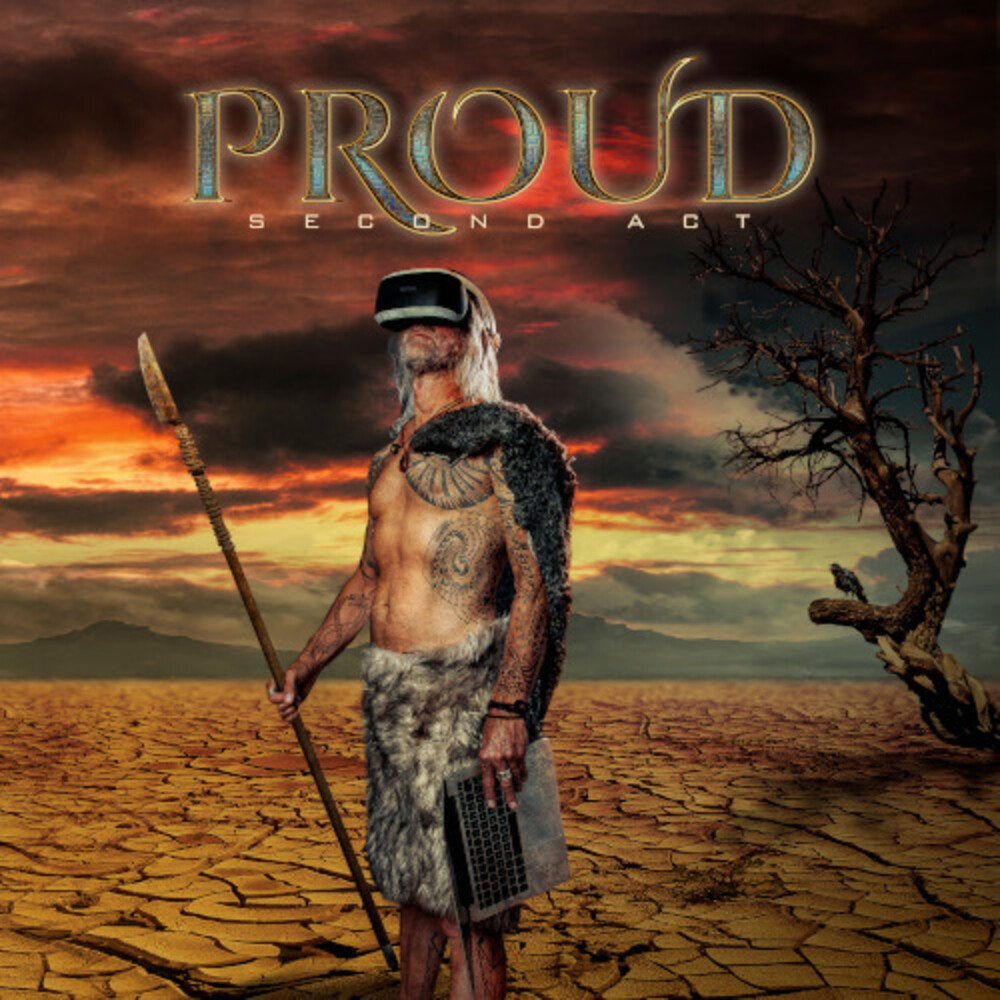 2021 release. Finally, Swedish Hard Rock band Proud is back after 36 years. Formed as Savages/Burn, later changed name to Masquerade and then Proud for the release of their debut LP 'Fire Breaks the Dawn (1984). This album is a rare and often elusive title making it an essential purchase when stumbling upon by fans of classic rock/metal of the 1980s. In 2019, two of the original band members decided to make a new start. Songwriting and recording took place and soon a record deal was signed. "Second Act" was recorded and engineered by Richard Larsson at Handsome Hard Studio. For fans of Treat, Madison, Europe, 220 Volt, Fate.
back to top