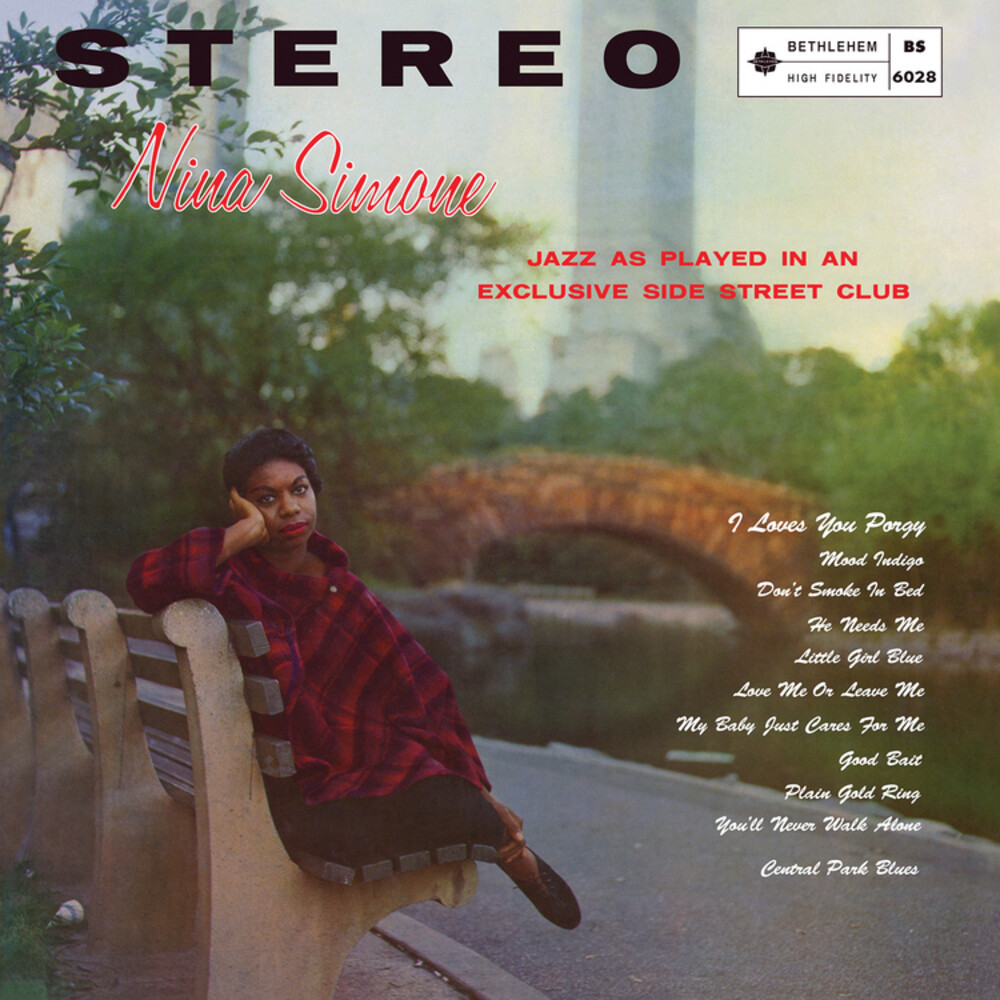 Little Girl Blue (also known as Jazz As Played in an Exclusive Side Street Club) is the debut album by Rock & Roll Hall of Famer Nina Simone. It was originally released by Bethlehem Records in February 1959. At the time, Simone was in her mid-20s and still aspiring to be a classical concert pianist. The album includes the classic tracks "My Baby Just Cares For Me," "Mood Indigo," as well as "I Loves You, Porgy," which was her first Top 20 hit (#18 / #2 "US R&B"). Pressed on 180-Gram audiophile vinyl. Featuring a brand new stereo remaster by four-time Grammy winner Michael Graves as well as vinyl remastering by Kevin Gray. Includes new essay by author of Liner Notes For The Revolution, Daphne A. Brooks.