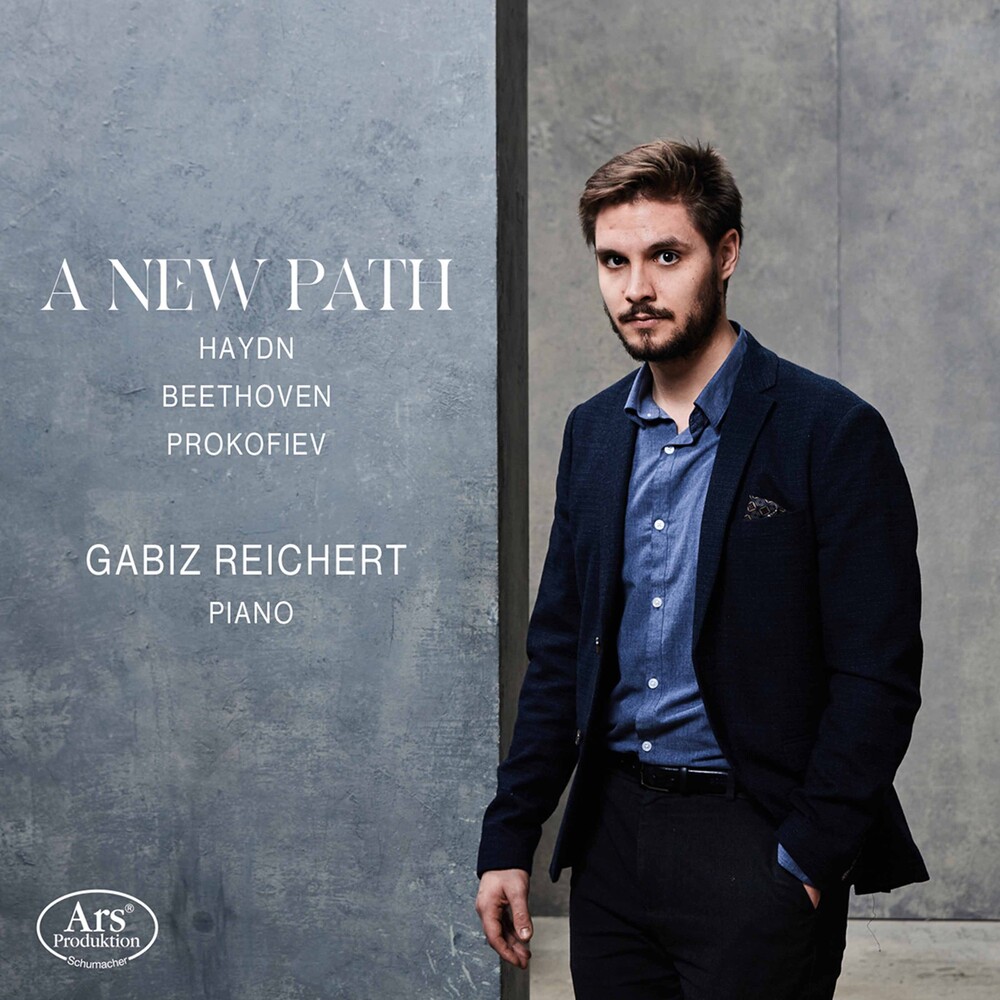 Instead of comparing music from different creative periods of a composer's life, this recording brings together works by three composers, created in similarly creative, experimental periods of their musical journey. With his final piano sonatas for novel keyboard instruments written in London, HAYDN rediscovered the piano for himself. The sonatas' playful character gives them a certain timelessness even though the circumstances of our perception of Haydn's music have changed significantly. This album takes it's title from BEETHOVEN's declaration to a friend in 1803 that "from now on I intend to embark on a new path". Beethoven wrote that he was not satisfied with what he had previously composed at a time when audiences were comparing his work with that of the great masters Mozart and Haydn. By striking out on his new path, Beethoven sought to combine traditional with new and different forms. Although the beginning of this new path is usually associated with the three Sonatas op. 31, it can also be linked to the Sonata op. 26, where Beethoven - rather than composing any of the movements in the classical sonata form - makes use of a funeral march on the death of a hero. One can only speculate whether Beethoven's desire to take on new paths was solely based on his dissatisfaction with his previous work or whether his deteriorating hearing also played a part.
back to top