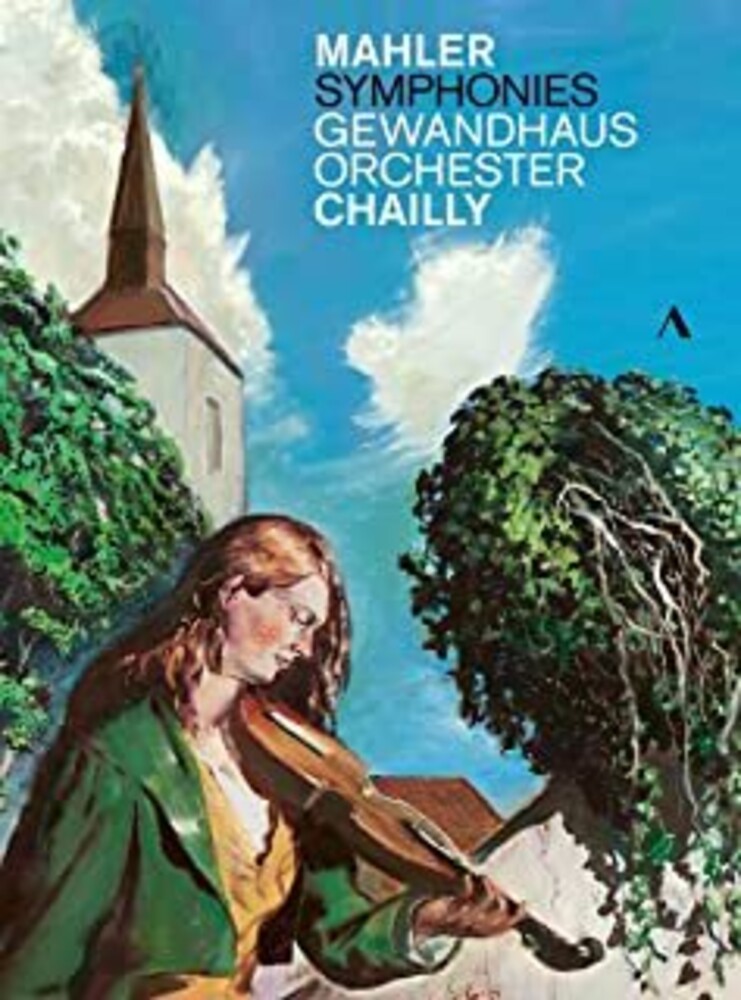 The eight Mahler symphonies contained in this box were all recorded live as part of the Leipzig Mahler cycle that began with the acclaimed Mahler Festival in 2011. They once again confirmed the Gewandhausorchester's reputation as a Mahler reference orchestra, which was consolidated in particular thanks to the intensive examination of Mahler's work under the direction of former Gewandhaus Kapellmeister Riccardo Chailly, who emphasized the compositional qualities of the works, traced the origins of their interpretive history and avoided false pathos and sentimentality despite all the drama and urgency. This becomes clear especially in the more than two hours of documentation material which supplements these exceptional Mahler recordings. In addition to Riccardo Chailly, leading Mahler experts such as Henry-Louis de la Grange and Reinhold Kubik give an insight into Mahler's works and their interpretation. In addition to it's musical excellence, the Leipzig Mahler cycle impresses with it's graphic design. Each cover of the cycle is adorned with a work by the Leipzig painter Neo Rauch that was inspired by Mahler's music and painted specifically for this cycle.
back to top