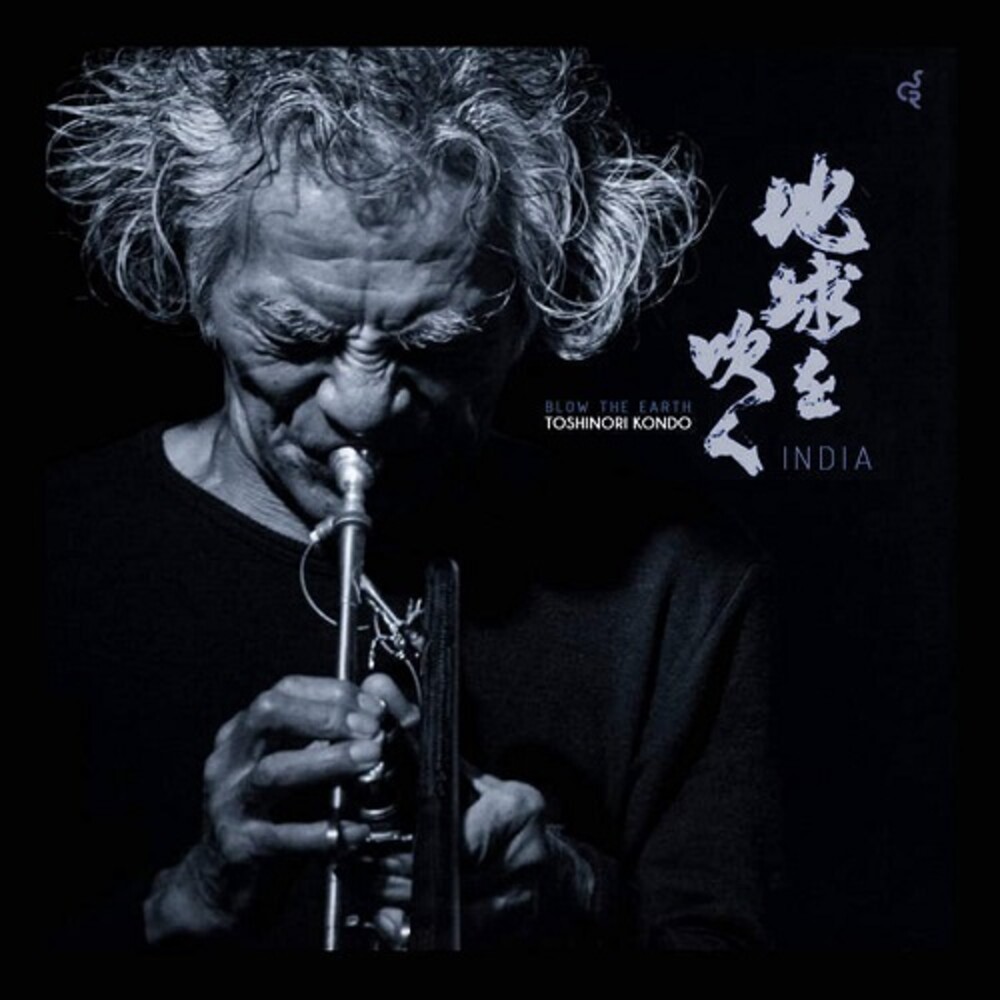 Japanese legendary trumpet player, Toshinori Kondo's 2019 work is released on vinyl.In the mid-1980s Toshinori Kondo began focusing on his own career, blending his avant-garde origins with electronic music. Kondo is better known for founding the band Kondo IMA in 1984. Kondo IMA achieved commercial success in Japan. 'Blow the Earth' series of recordings were started in 1993. Since then he has played all across Europe, South America, Canada and Asia having released many 'Blow The Earth' episodes.He was a great artist who passed away in 2020.
back to top