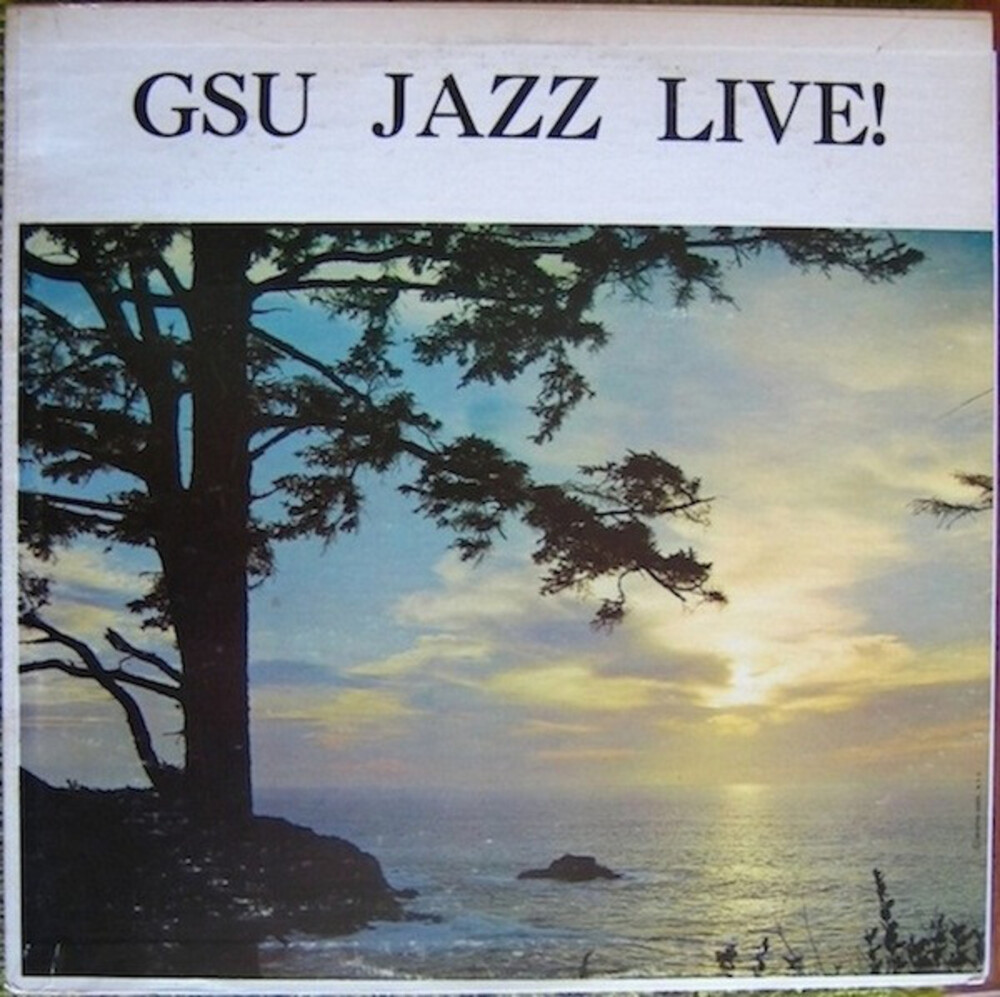 This is a live album performed by a band of college students from the Governor's State University in Chicago under the direction of Warwick L. Carter. Although there were many college bands that existed at the time, this is one quite unlike any other and under the strong leadership of Carter, the group rose to tower heights in a performance very fortunate to be recorded to tape. The almighty jazz-funk cover of 'Freedom Jazz Dance' under the title of 'Listen Here' bursts with a strong break, and is full of intense jazz-funk that crosses the bounds of amateur performance into something else entirely. College band performances are often seen as just a means to an end; a necessary development stage before embarking on a career, but this doesn't apply here with renditions packed full of skillfully realized creative ambition owing greatly to the teaching of Carter. The original edition which was released in 1974 is hardly found in markets because of it's rarity. One of the long-awaited reissues for Rare Groove fans is arriving at last on vinyl for the first time in the world!