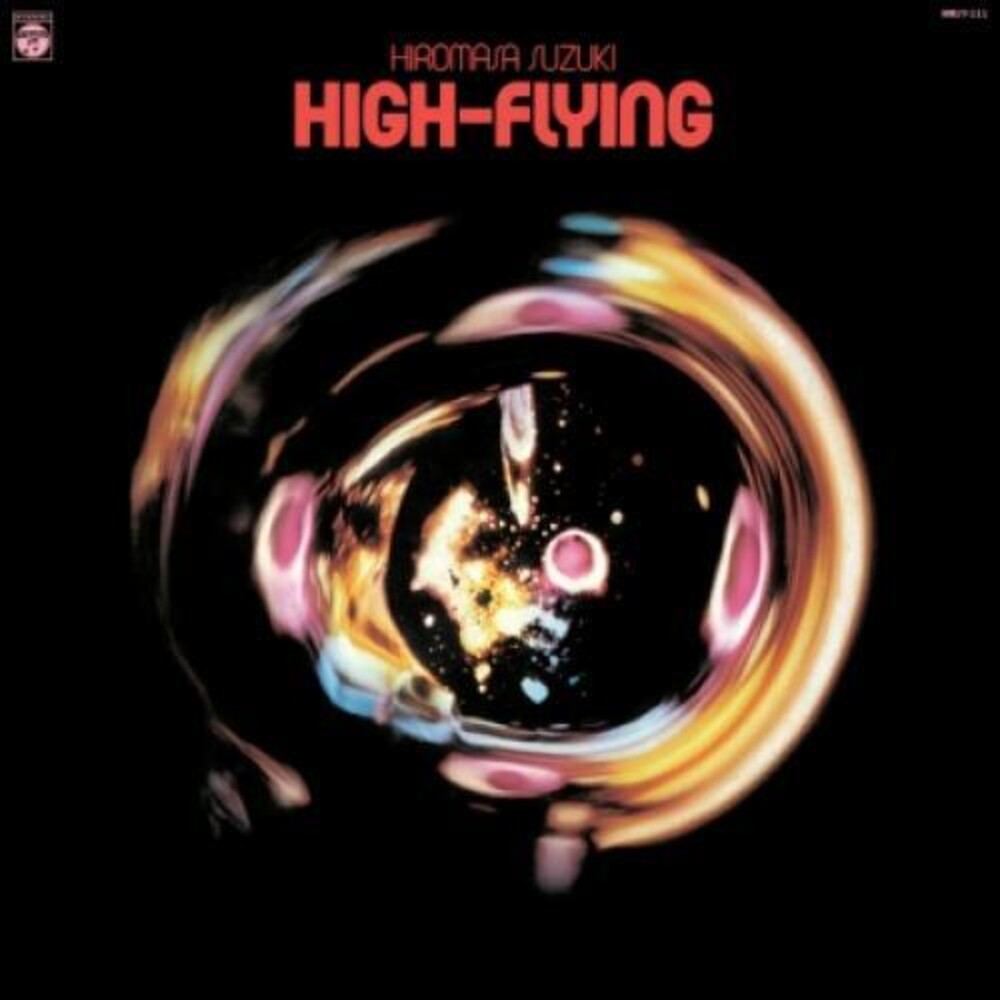 Hiromasa Suzuki is a composer / arranger / key player who has been active in the Japanese music world, including jazz as well as movies, television and commercials. In the late 60's and mid 70's, he was deeply involved in the works of Terumasa Hino, Akira Ishikawa and Jiro Inagaki in the most radical times. The album "High-Flying," recorded in 1976, showed his innovativeness, which was always one step ahead of the times, in the overall financial results.