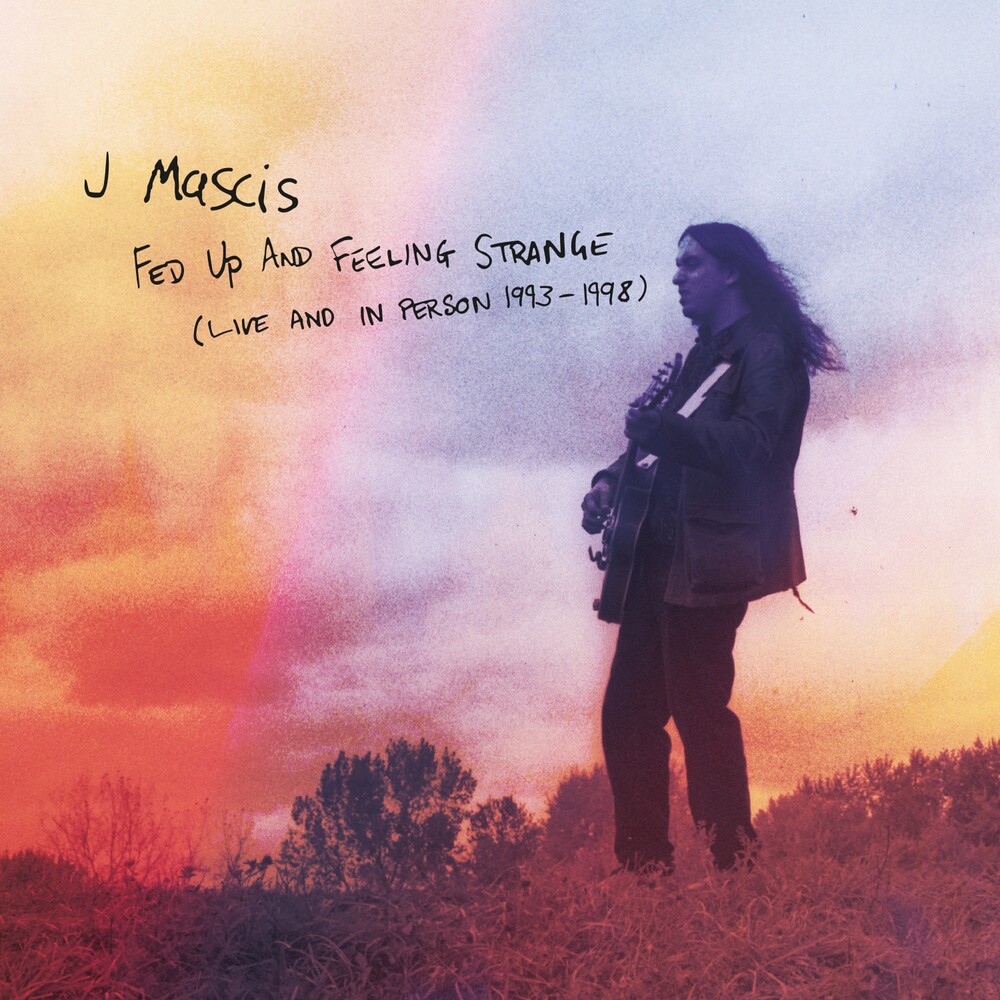 Having established Dinosaur Jr as a mainstay of, and influence over, the alternative scene by the mid-1990s, J Mascis began to venture out alone, performing acoustic sets of his band's material, alongside occasional cover versions. 'Fed Up And Feeling Strange' captures three shows recorded across the decade, shedding a fascinating, low wattage light on J and his songs. 'Live At CBGB' captures J's first solo show, performed at the legendary New York club in December 1993, whilst 'Martin + Me', which now includes a previously unreleased bonus track, was recorded during a 1995 tour of the USA. Completing the set, a previously unreleased third show, recorded in Copenhagen in 1998, showcases songs from across Mascis' career, including material from 'Hand It Over', which would prove Dinosaur Jr's last album for almost twenty years. Featuring fifteen previously unreleased recordings, and overseen by J Mascis, 'Fed Up And Feeling Strange' intimately documents the songwriting, and sheds light on the lyrics and personal development, of a figurehead of late 20th Century American music.