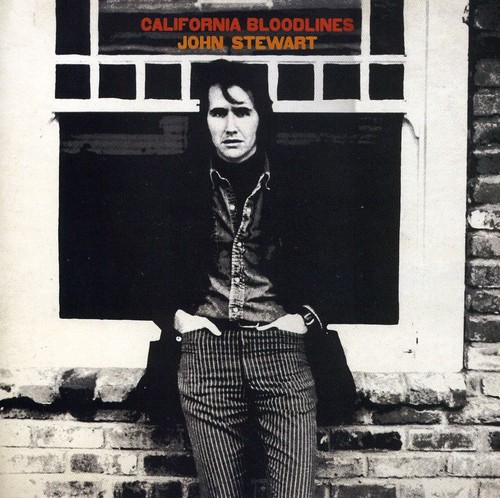 Cult artist John Stewart first came too the attention of the public when his folk group the Cumberland Three issued their pair of acclaimed concept albums featuring songs of the American Civil War... shortly afterward, in 1961, he joined their mentors, the Kingston trio, leading them through changes in style and continued hit singles and albums in the volatile period 1961-67.... as the British Invasion and rock in general ate into their audience, the Trio slowly ran down operations, as John wrote songs for outside acts; 'Daydream Believer' by the Monkees being a worldwide smash hit in 1967. Wonderfully re-mastered in top Revola syle and with lovely packaging. A must for all fans of acoustic, roots music with a bizarre twist, in that oddball RevOla way. Suffice to say that if you don't know John Stewart, but you loved Vince Martin's album, prepare for a master of the art! If you know John well... well you'll know what a masterpiece this is.