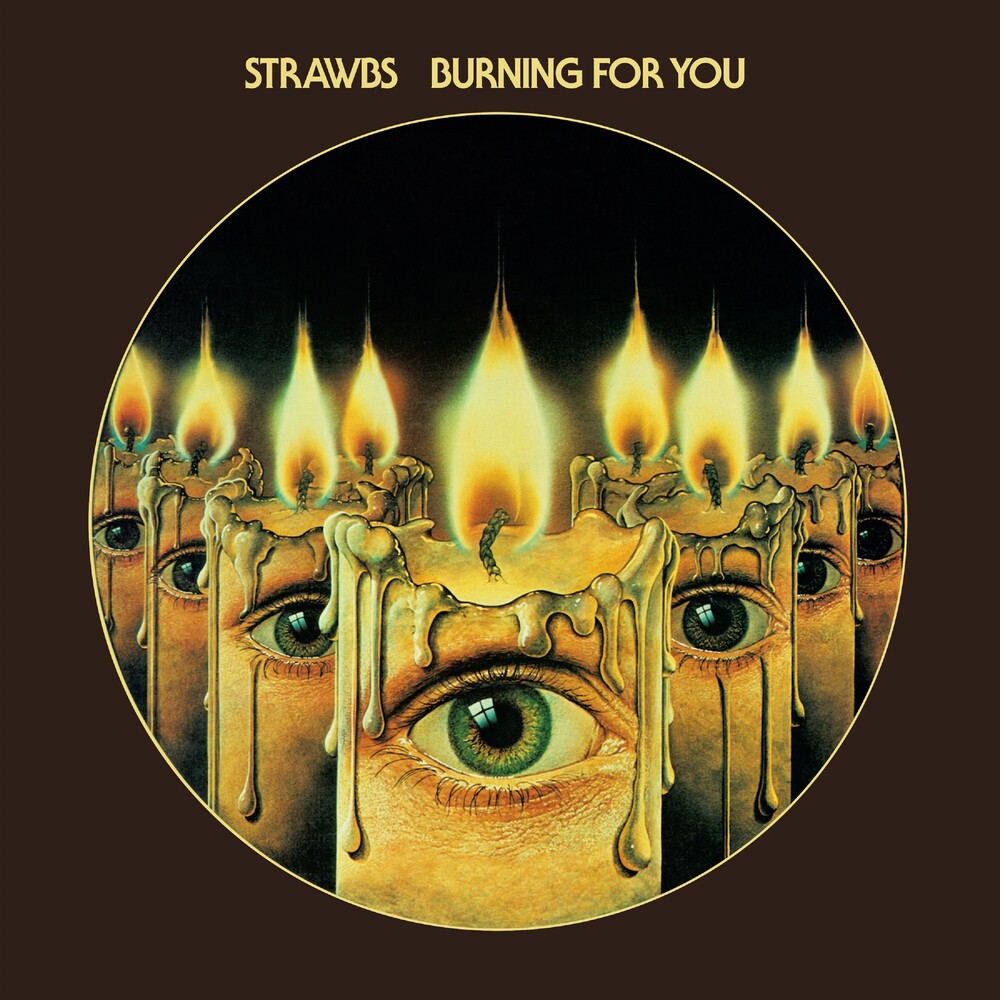 Digitally remastered and expanded edition of the classic 1977 album Burning For You by Strawbs. Recorded at Relight Studios in the Netherlands in March 1977, the album was the band's second for the recently established Oyster Records. For the recording sessions the line-up of Dave Cousins (vocals, acoustic guitars), Dave Lambert (vocals, electric guitars), Chas Cronk (bass, guitars, vocals) and Rod Coombes (drums) was augmented by Robert Kirby (mellotron, electric piano, synthesizer and acoustic guitar) and John Mealing (keyboards). The initial recording sessions were supervised by Jeffrey Lesser who had previously worked with the band on the Deep Cuts album the previous year. Burning for You featured many fine compositions written mainly by Dave Cousins and Chas Cronk, spawning a hit single in 'Back in the Old Routine' and also featured the Dave Lambert song 'Heartbreaker'. This Esoteric Recordings expanded edition has been newly remastered from the original master tapes and features four bonus tracks, including an early version of the song 'Joey and Me' (later to feature on the band's 1978 album Deadlines), two out-takes from the album sessions and the song 'Heartbreaker' (a different composition from the song featured on Burning for You), from the 1977 Intergalactic Touring Band concept album project. The release restores the original artwork and includes a new essay by Dave Cousins, making this the definitive edition of Burning for You.