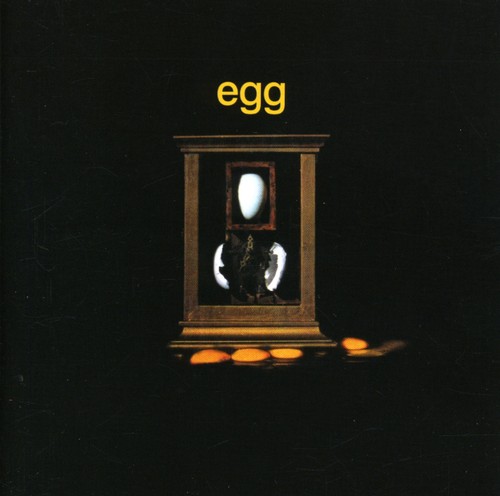 2008 digitally remastered and expanded edition. This now legendary debut album by Egg featured the talents of Dave Stewart on Keyboards, Mont Campbell on Bass and Clive Brooks on Drums. Egg were associated with the so-called "Canterbury" style of Rock music pioneered by artists such as Caravan and Soft Machine. The trio produced music of startling originality and energy, drawing on influences ranging from Rock to Jazz to Psychedelia to Classical. Critically regarded as one of the more unique albums of the early 1970's. Remastered from the original tapes, the Esoteric Recordings reissue includes three bonus tracks, including both sides of the bands only single and 'Movement 3' from the albums notorious opus 'Symphony No. 2', now restored in it's rightful place in this extended composition.