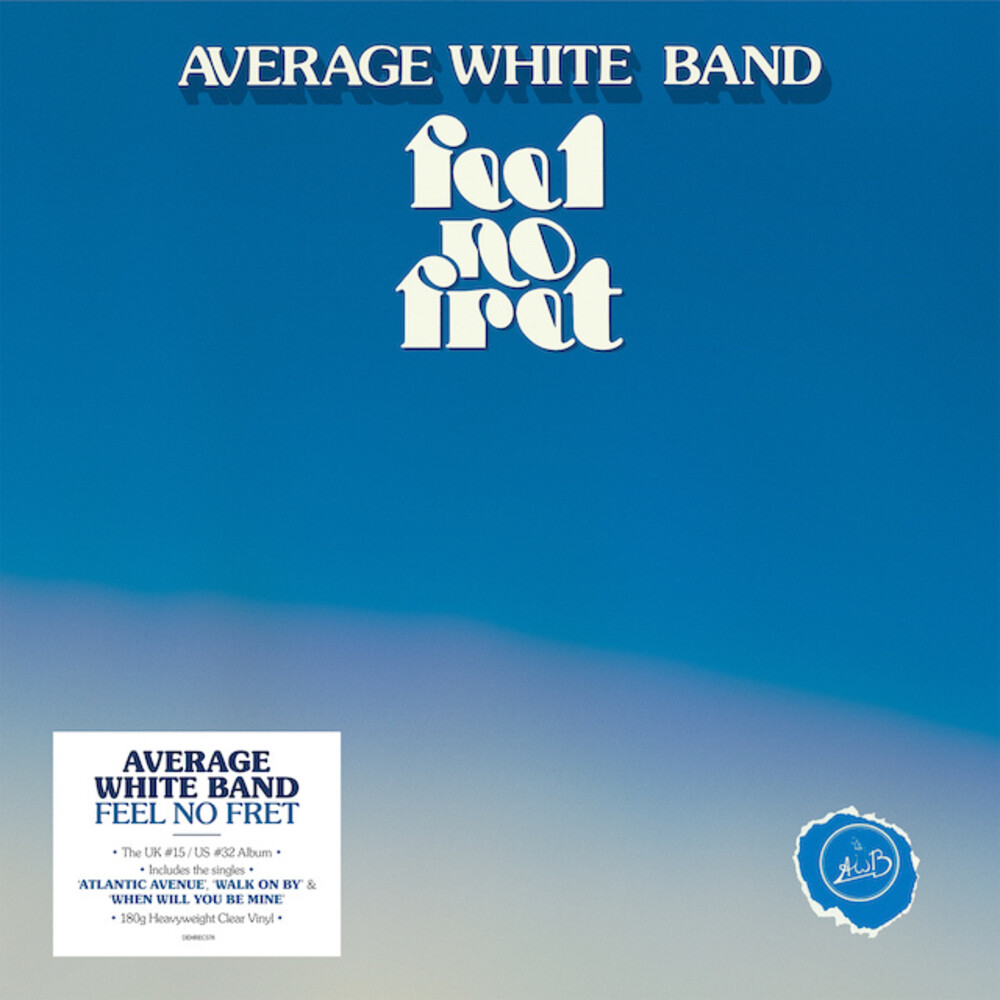 Limited clear vinyl LP pressing. Feel No Fret is the eighth album by AWB, originally released in 1979. The album reached #15 in the UK and #32 in the USA. Feel No Fret includes the singles 'Atlantic Avenue', 'Walk On By' and 'When Will You Be Mine', as well as the much sampled 'Stop The Rain'. This was the band's final complete studio album for Atlantic Records, which they produced alongside Gene Paul.