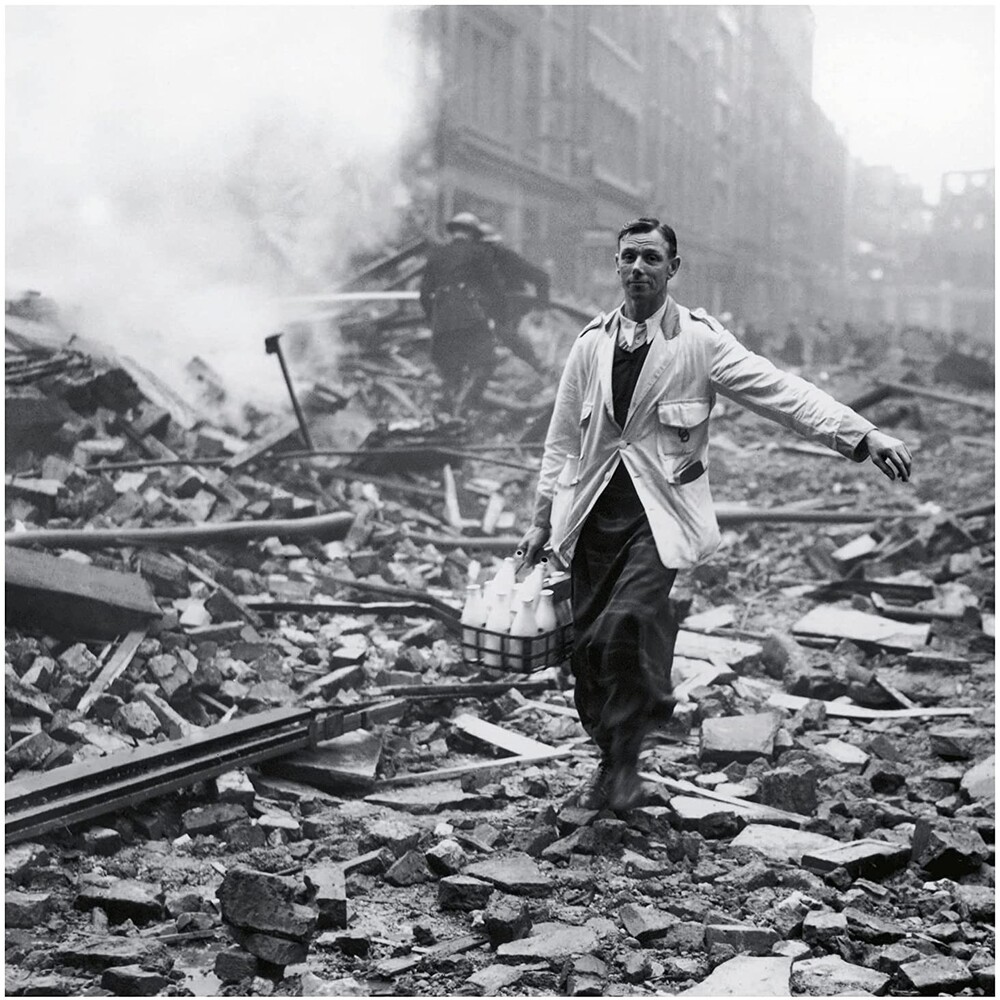 This release is a collection of 10 tracks from the last four And Did Those feet recordings originally released between 2001 and 2018) all featuring Eisteddfod blue-ribbon winning vocalist Ina Williams and many of which have been played on ClassicFM TV, BBCRadio 2 and BBC local radio. The album cover is graced by the iconic Fred Morley photograph entitled 'Business as Usual' a propaganda shot taken at the height of the German bombings of London in the Second World War. The 'milkman' in the shot was, in fact, the photographers assistant. This is a unique collection of songs in a classic cover.