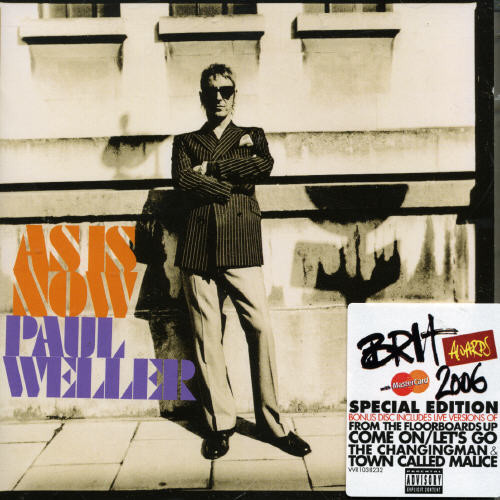 Import only re-issue of his ace 2005 studio album is re-released in celebration of his 'Lifetime Achievement Award' at the Brits 2006 and comprises the 14-track CD album including the singles 'From the Floorboards Up' & 'Come on / Let's Go' & 'Here's the Good News' plus a bonus disc with four previously unreleased live tracks recorded at the Alexendra Palace, 'Come on / Let's Go', 'From the Floorboards Up', 'Changing Man' and 'A Town Called Malice'. V2. 2006.