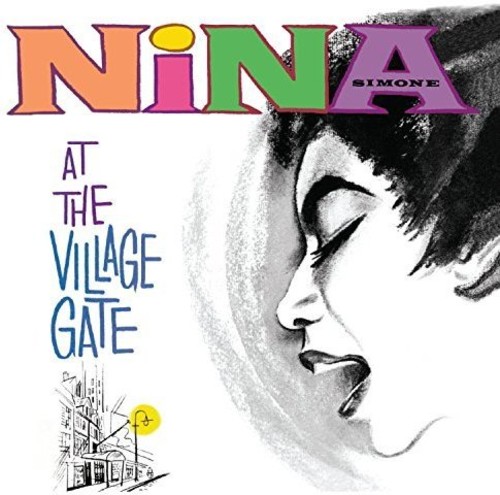 It was said that to fully appreciate the splendour of Nina Simone, you had to see her perform live. Since her touringschedules didn't always allow for worldwide tours, her record company at the time (Colpix) very thoughtfullyensured there was plenty of live material out on the market - her first seven album releases featured no fewerthan three live albums!What each and every one proved was the Colpix had a point (and it should be pointed out that Nina had full creativecontrol, meaning she decided what she released). Nina Simone performing live was almost like being hit withan electric shock - when Nina started singing or playing, everyone stopped and took notice. At The Village Gatefeatures an interesting mix of folk material with traditional African American songs, including House of the RisingSun, which of course became something of a signature song for The Animals.