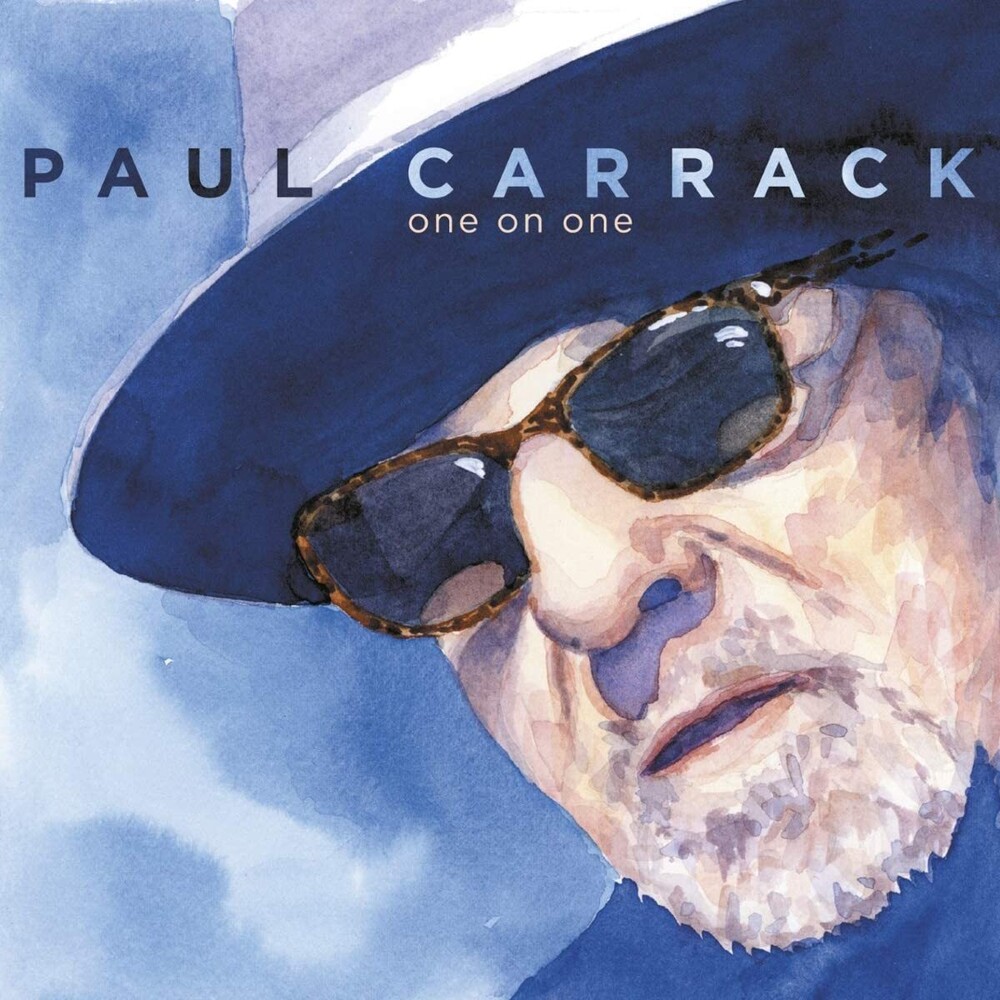 Vinyl LP pressing. 2021 album from the British singer/songwriter. In more than 20 years of running his own record label and touring operation, Paul Carrack knows more than most about taking responsibility for his own career. So, when lockdown cast it's unwelcome shadow on the music business, one of Britain's most distinguished and soulful singer-songwriters was ready with his response. The result is One On One, not just a masterful new addition to a body of work that now runs to 18 solo studio albums packed with signature songs - never mind his classic recordings with Mike and the Mechanics, Squeeze, Ace and others.. This is a record on which his imprint goes deeper than ever because, in creating it from his home studio base as often before, Carrack not only wrote, played and recorded the whole thing, but this time, following his muse and trusting his instincts to the very last day, even mixed the album himself. You could almost call it the result of his live-in years.